Our last blog post explored the connections between the creator of Dracula – Bram Stoker – and Dublin Castle. This time, we want to share with you a not-to-be-missed opportunity to experience an amazing mix of classical and traditional music from Dracula’s land, Romania.

Curated by Adrian Mantu, Dublin’s first Enescu International Chamber Music Festival will take place in Trinity College and Dublin Castle from 24 November to 2 December. It will introduce Dublin audiences to the works of Romanian composer George Enescu, who married the music of his native land with the finest European chamber music traditions. 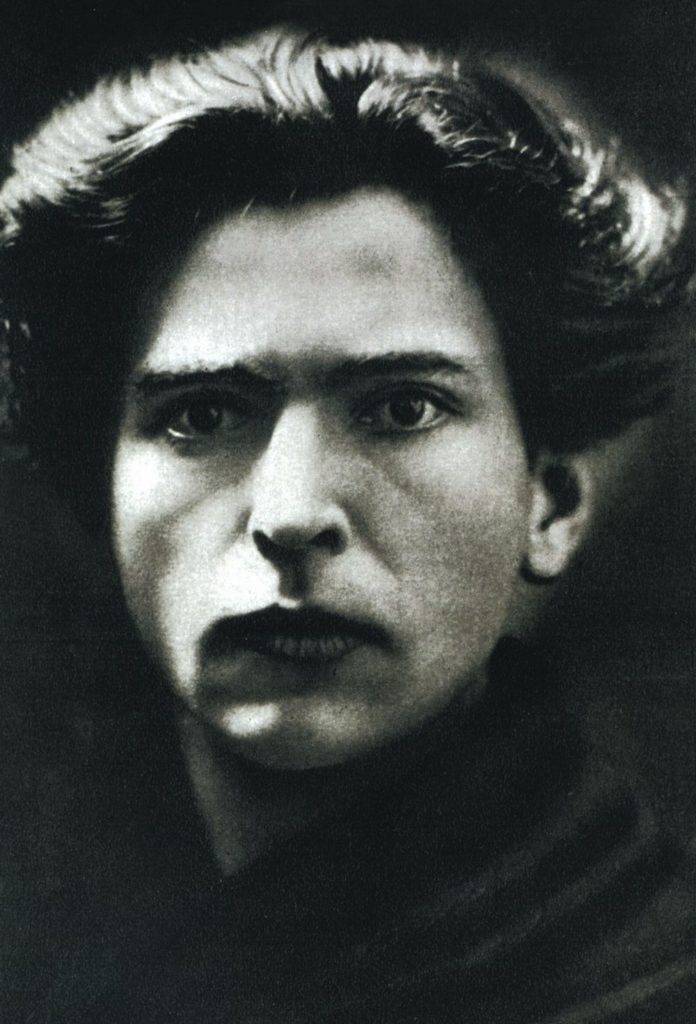 Born in 1881, Enescu was a child prodigy and, at the tender age of seven, the youngest student ever admitted to the Vienna Conservatory. A virtuoso on the violin and gifted piano player, he later moved to Paris to follow his dream of becoming a composer. Like no Romanian musician before or after him, he managed to reinterpret and entwine Romanian folk elements with the finest influences of international music. Enescu’s body of work includes the opera Œdipe (1936), the suites for orchestra, several symphonies and his most popular compositions, the two Romanian Rhapsodies (1901–2). In time, he himself became the teacher of another prodigy, world-famous violinist Yehudi Menuhin. Menuhin credited his teacher with giving him ‘the light that has guided my entire existence.’ After the Communist regime’s rise to power in Romania, George Enescu left his native country in 1946 and died in exile in Paris in 1955.

His legacy, however, as the greatest Romanian musician lives on, and Irish audiences have the unique opportunity over the coming week to embark on a journey of discovery within the sublime surroundings of Dublin Castle’s Chapel Royal and to let themselves be transported by a wonderful mix of traditional, classical and Latino music. 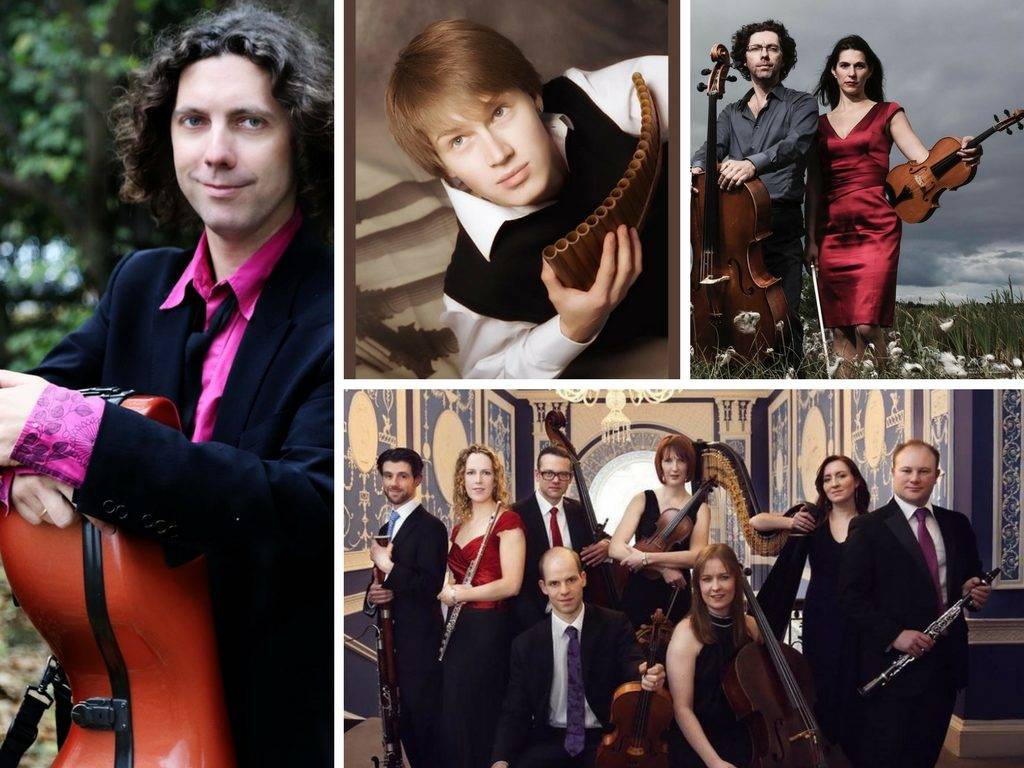 Artistic Director Adrian Mantu has organised an exciting programme that includes award-winning international artists and lectures by well-known musicologists and music critics. Adrian himself will play as part of the RTÉ ConTempo Quartet, which he co-founded, as will the Ficino Ensemble and soloists Iulian Pusca (panpipes), Ioana Pectu Colan and Lydia O’Connor (both violin).

To find out more about the three concerts in the Chapel Royal and to book tickets, please follow the links below: 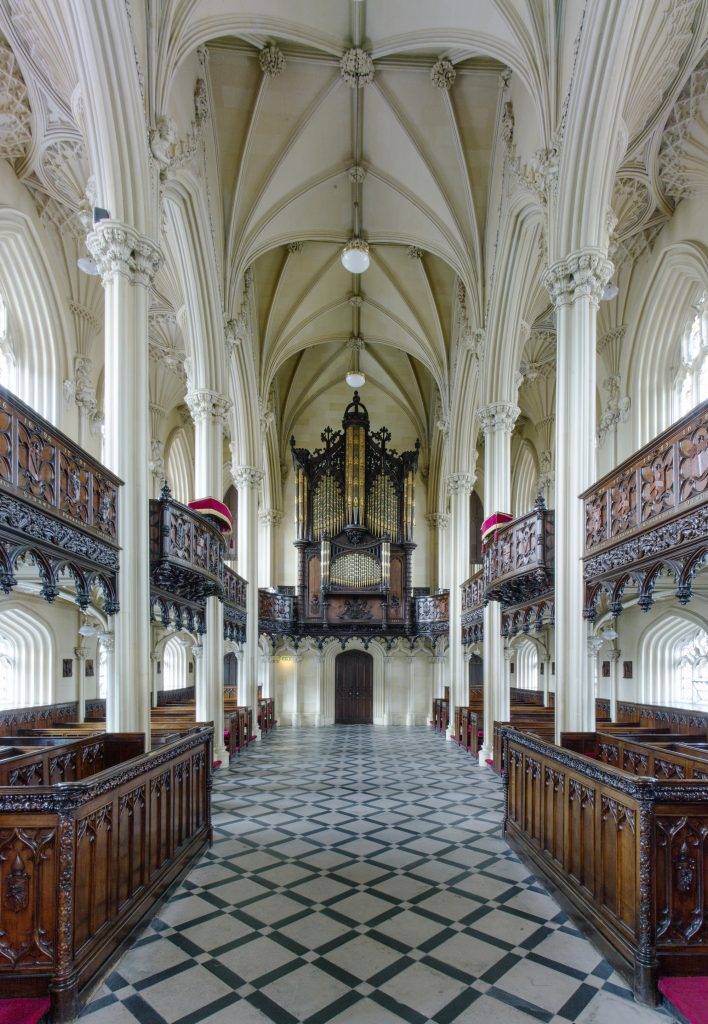 The Chapel Royal. Davison and Associates.