From the 100+ Years of Women in Politics and Public Life on line exhibition.

One of the first objects that you see in the Pop-Up Women’s Museum, unlocking 100 years of politics and public life, is a despatch bag. This despatch bag belonged to Markievicz. It is part of the collection of Kilmainham Gaol Museum and it was donated to the museum by the Andrews family, in memory of Mary Coyle Andrews. Mary Coyle had been imprisoned in Kilmainham Gaol and had been a friend of Markievicz. She later married Todd Andrews.

What’s really lovely about this particular bag is that it has the initials C.D.M. on it. This stands for Constance De Markievicz. This was the name that was used by Markievicz at the time that she was elected in 1918. She later became more commonly known as Madame Markievicz.

It is also believed that this bag may have been used by her during the 1916 Rising. It’s here to symbolise women at work and one of the things that’s celebrated in this Exhibition is that Markievicz was the first woman elected M.P. and T.D. in 1918, and she was also the first female cabinet Minister in the underground government when she was Minister for Labour. 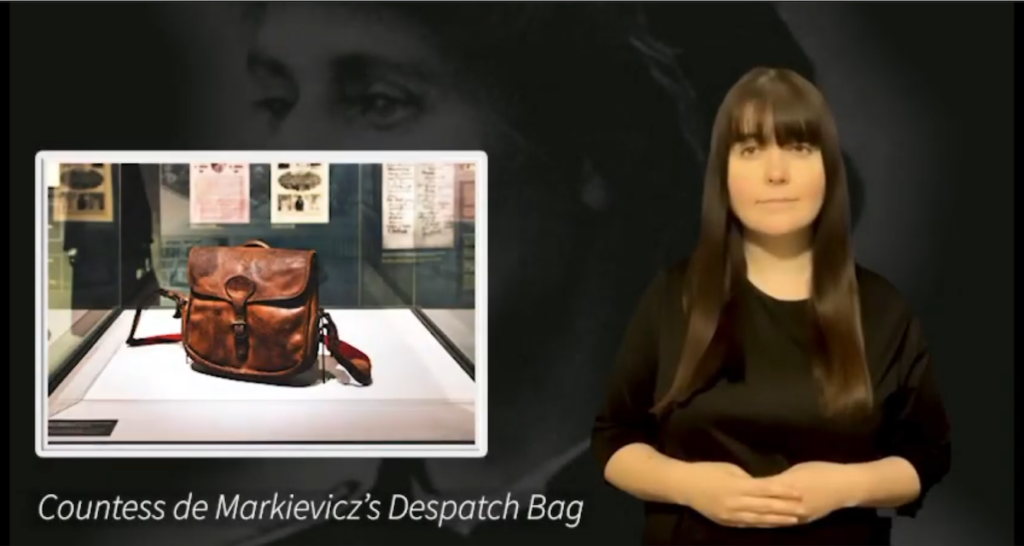 Video with interpreter only 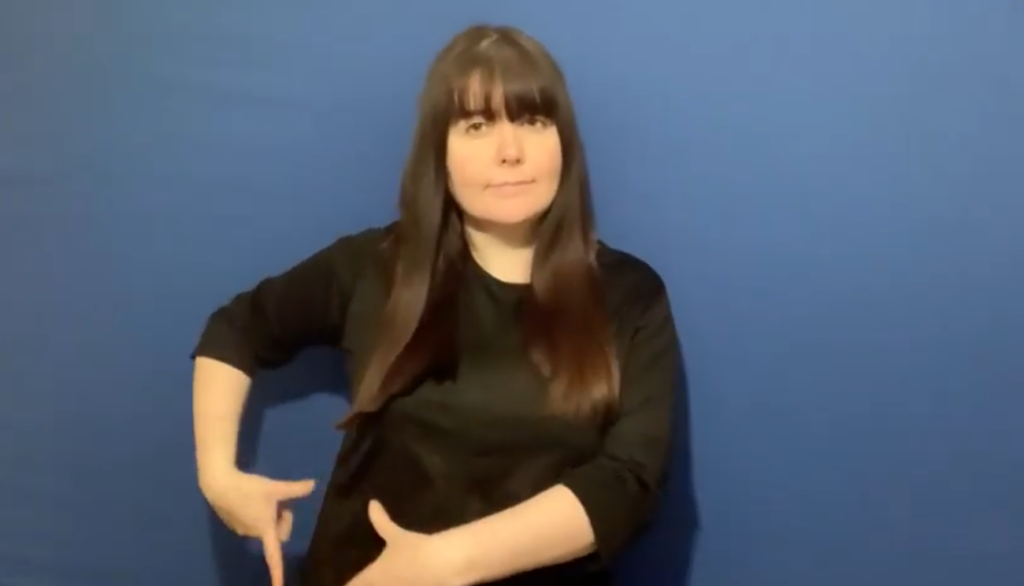 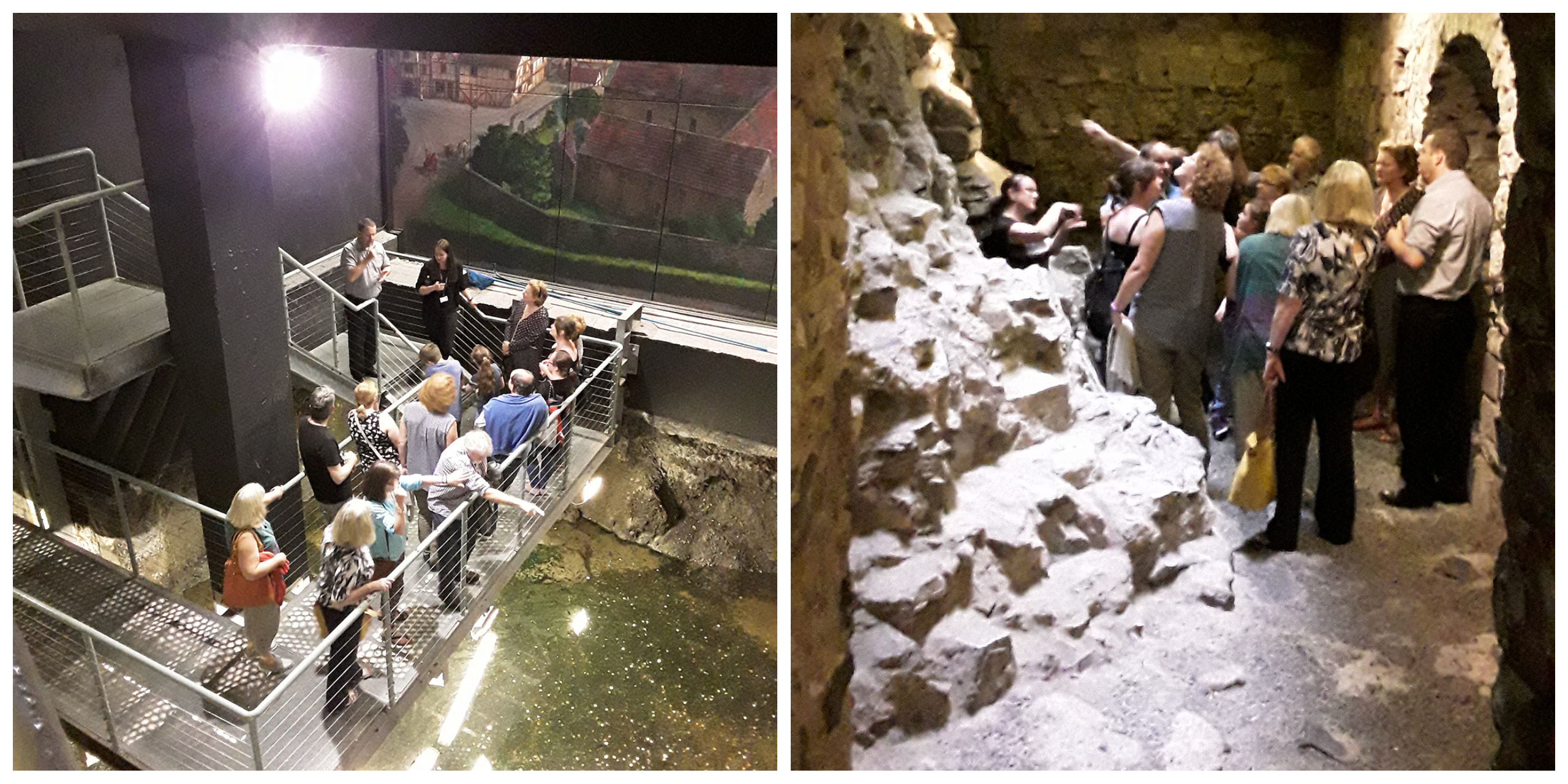