New Publications Available to Buy from the Castle Bookshop
"

It is our mission at Dublin Castle ‘to conserve, protect and hold in trust’ this historic site and its contents, ‘in accordance with their national importance and use’. To support that work, Dublin Castle has an active research programme that aims to build the best understanding possible of the cultural, social and political history of the Castle and its unique collection. It is our aim to lead and develop research based on original sources so that our books, leaflets, exhibitions and guided tours are as enlightening and enjoyable as they can be. We believe that by forming a better understanding of our site and the artefacts it contains we are better able to conserve, interpret and bring to life the story of this remarkable landmark, for the Irish nation and for the many visitors we welcome each year.

Recent projects focused on the history of the Throne Room at Dublin Castle and the creation of a guide book to all National Historic Properties in the care of the OPW. Below is a selection of publications that have accompanied past exhibitions and research projects. 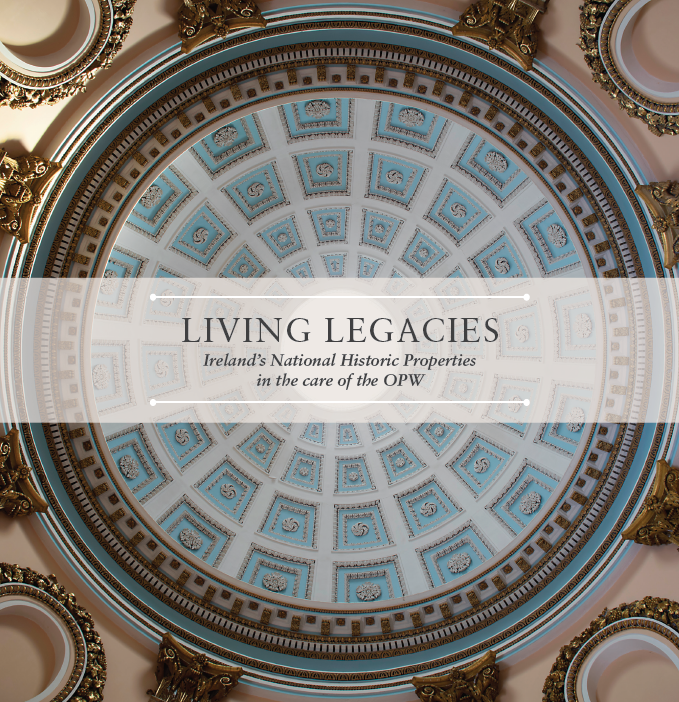 Living Legacies: Ireland’s National Historic Properties in the care of the OPW

Taking the reader on a journey from north to south and from mountains to manor houses, this book celebrates the heritage sites cared for by the OPW’s National Historic Properties division. Managed, interpreted and presented on behalf of the Irish people, these contrasting and fascinating places are enjoyed by millions of visitors each year. It is this local, national and international engagement that brings the legacies of the past to life, ensuring the enjoyment of these properties in the present and their preservation into the future. We hope that this beautifully illustrated guide will inspire you to make your own journey of discovery to these special historic places.

The book can be purchased at many OPW sites and will be available for purchase online shortly. 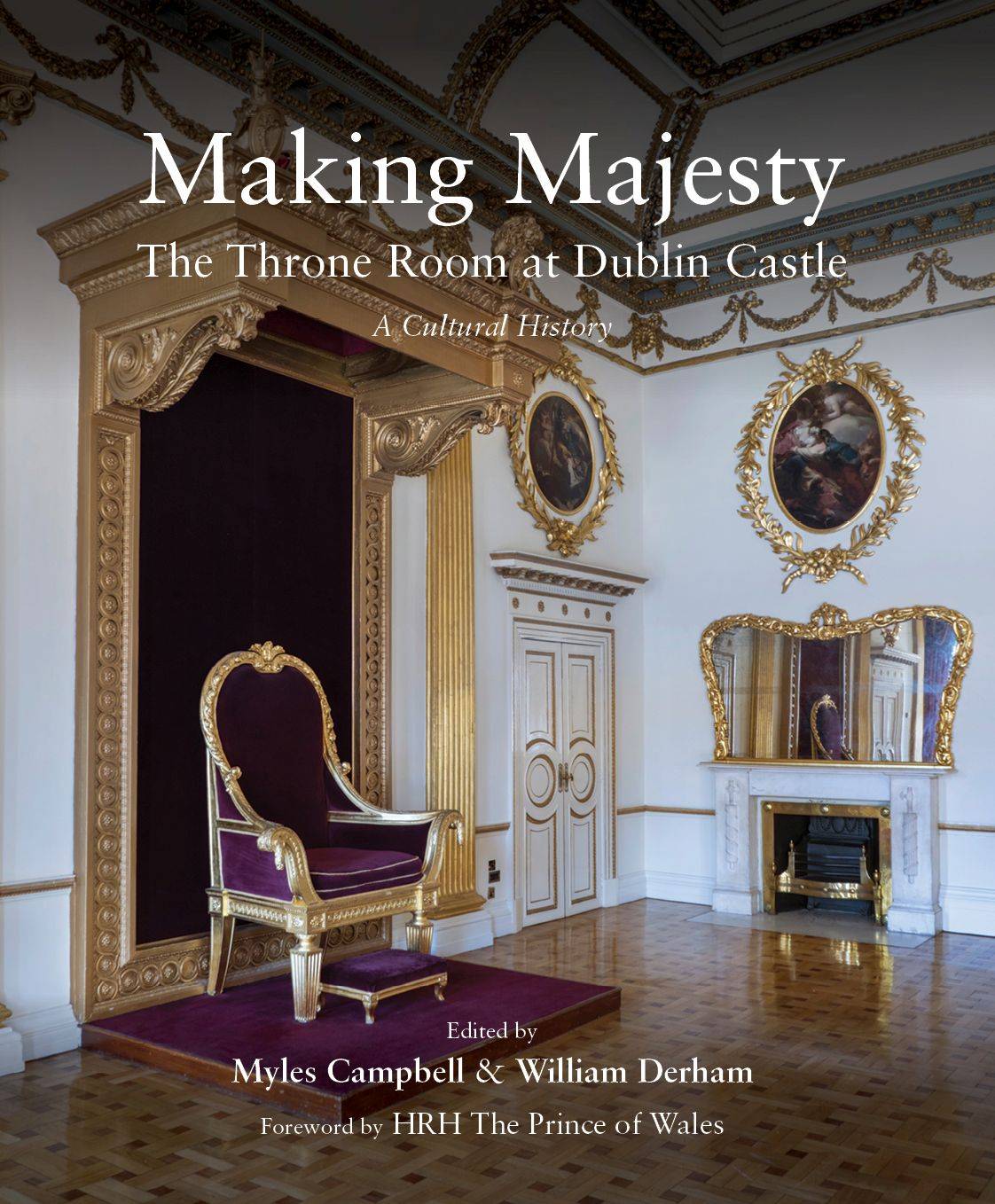 The Throne Room at Dublin Castle was the ultimate focus of viceregal ceremony, royal visits and many great state occasions both before and after Irish independence in 1922 – a touchstone of British authority and Irish autonomy that can be analysed through the details of its form and furnishing. Making Majesty is an elegant collection of essays, by leading Irish art and architectural historians, that covers a broad range of perspectives, which help to enhance our understanding of this lavish and highly significant historical space, shedding new light on the major and minor figures who created, ornamented, decorated and made use of it.

The book can be purchased online here. 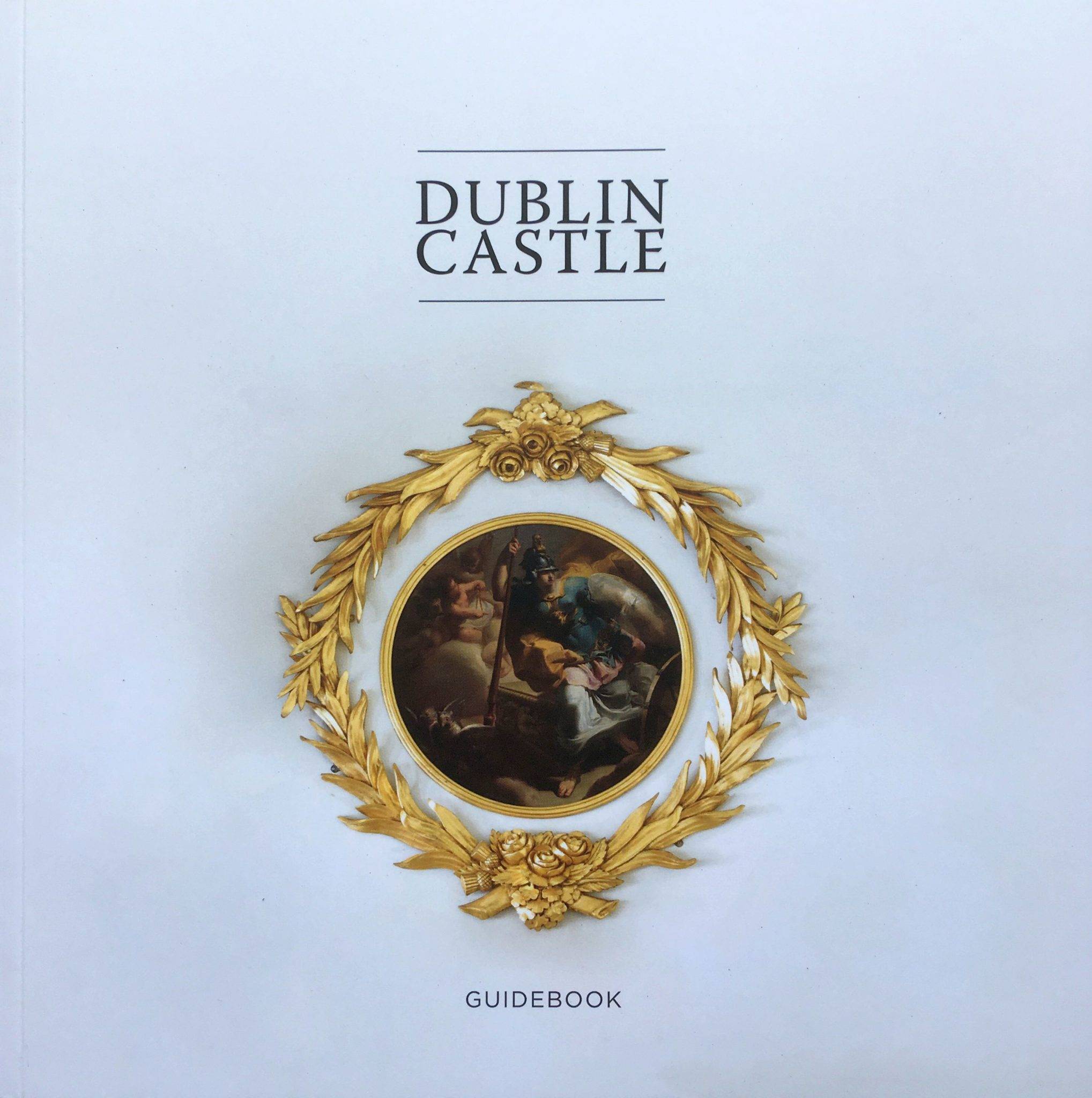 This richly illustrated book is the official guide to Dublin Castle, one of the most important buildings in Irish history. Since the arrival of Viking settlers on the site in 841 AD, it has been at the heart of the nation’s story. For over 700 years, the Castle served as the headquarters of the English and later British administration in Ireland. Its palatial State Apartments were for centuries the seat of an aristocratic court headed by a viceroy, who represented the British monarch. In 1922, the Castle was handed over to Michael Collins, the first leader of the new Irish State. Dublin Castle now serves as a major government complex and cultural site, playing host to key national events including the inauguration of the Irish President. We hope you enjoy your guide to this special place.

The guidebook can be purchased at the ticket desk in Dublin Castle for €5. 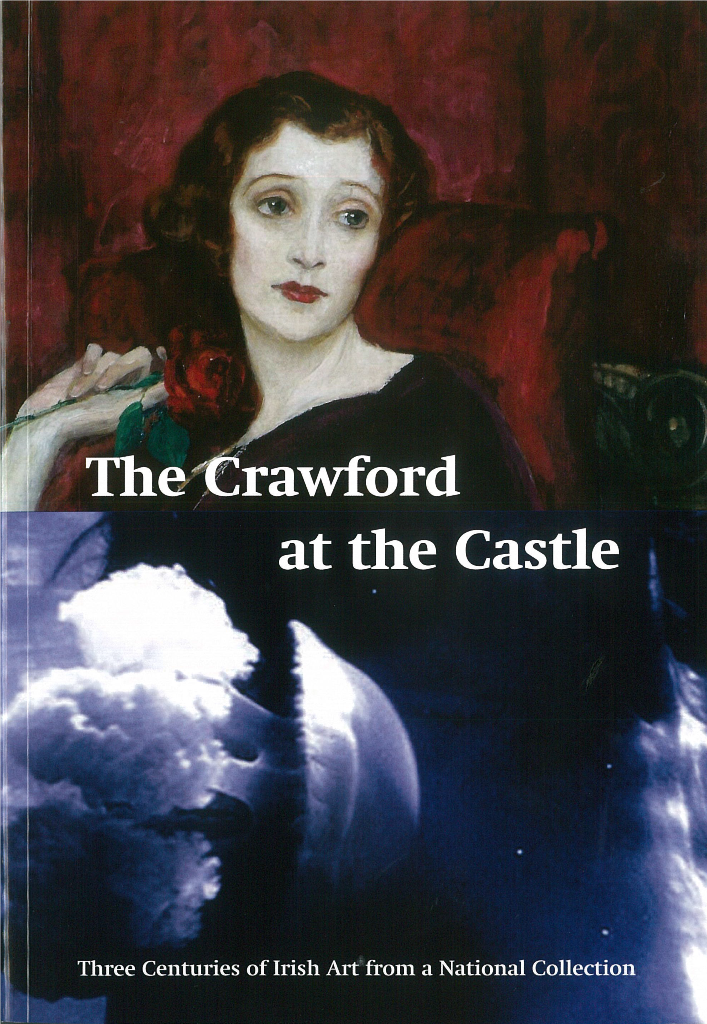 The Crawford at the Castle: Three Centuries of Irish Art from a National Collection

This is a companion catalogue to the exhibition that opened in October 2016 in the State Apartments and Coach House in Dublin Castle. Curated by Anne Boddaert and Dr Michael Waldron, the exhibition displays sixty works of art that provide a survey of Irish art from 1730 to 2015.

The catalogue can be purchased at the ticket desk in Dublin Castle for €10 or online here. 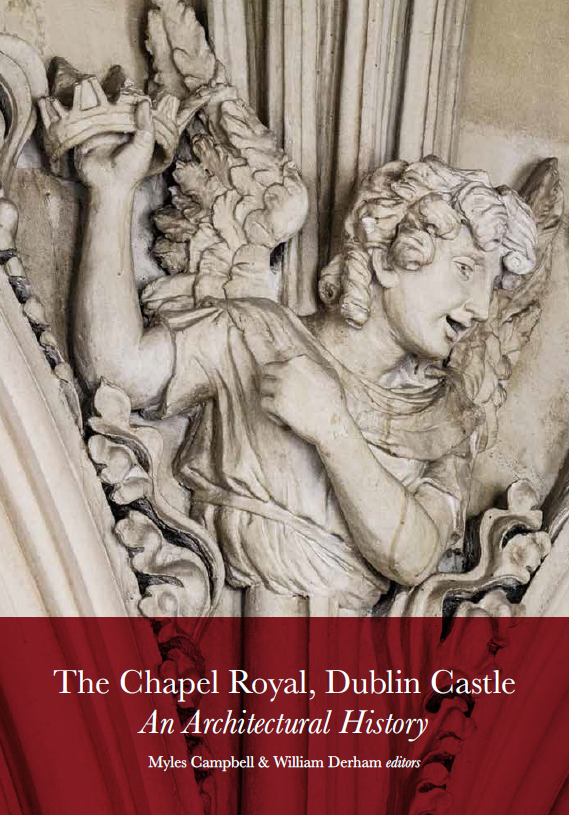 The bicentenary of the first service at the Chapel Royal, Dublin Castle, on Christmas Day 1814 provided the occasion for the making of this book. What is remarkable is that this book was not conceived before now. The several contributors, all experts in their fields, have unearthed a wide breadth of previously unpublished material and new research, all of which brings our understanding of the Chapel Royal to a new level.

This book is available for purchase at the ticket desk in Dublin Castle for €20 or online here. 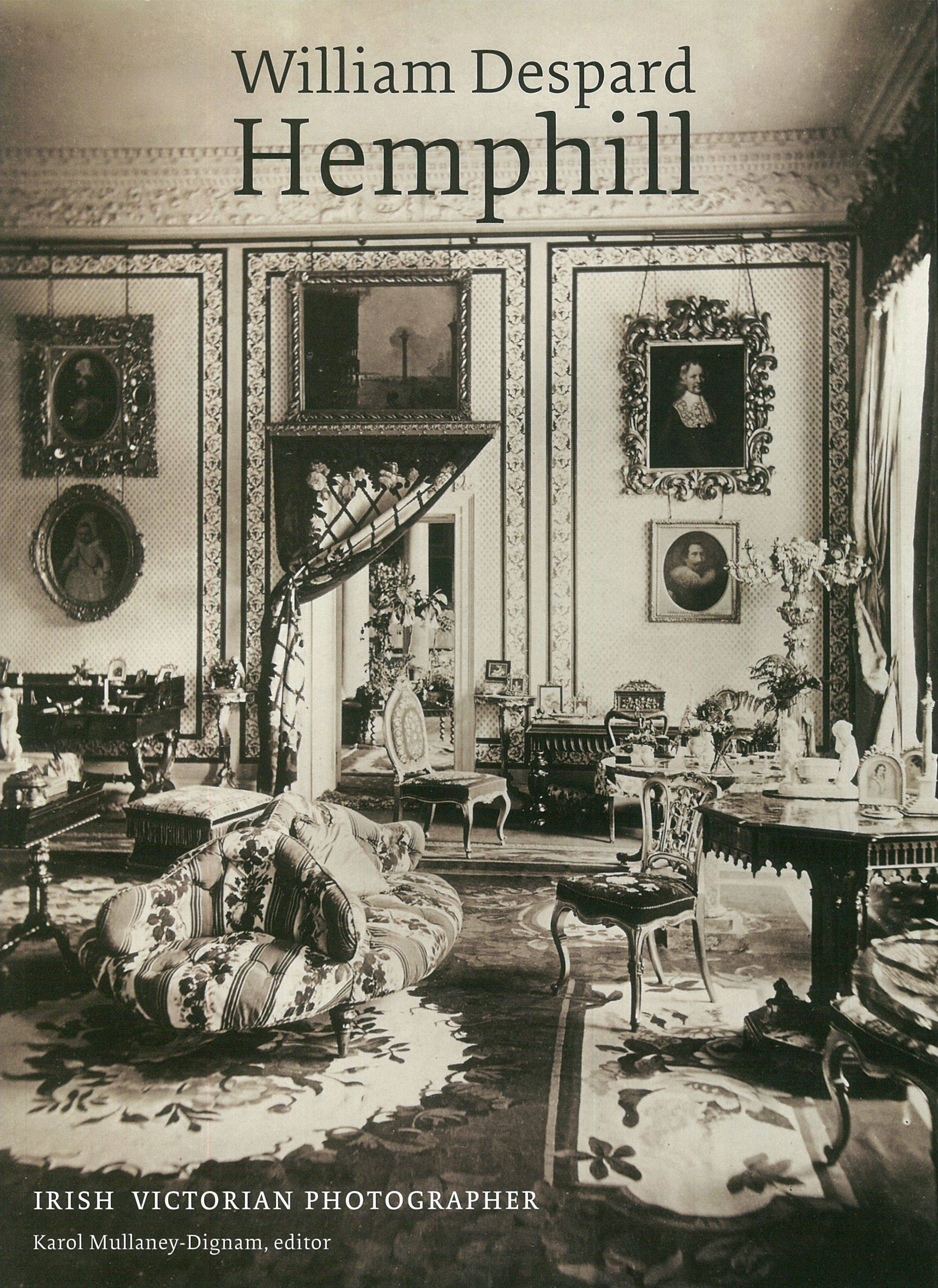 A well-respected medical practitioner with a wide range of interests, William Despard Hemphill experimented with the latest photographic techniques and won several prestigious awards. At a time when photography was a complex, expensive and sometimes dangerous pursuit, Hemphill was among the first to photograph in detail antiquities such as the Rock of Cashel and Holycross Abbey. He was welcome, too, in some of the ‘big houses’ around Clonmel where there was considerable interest in amateur photography. 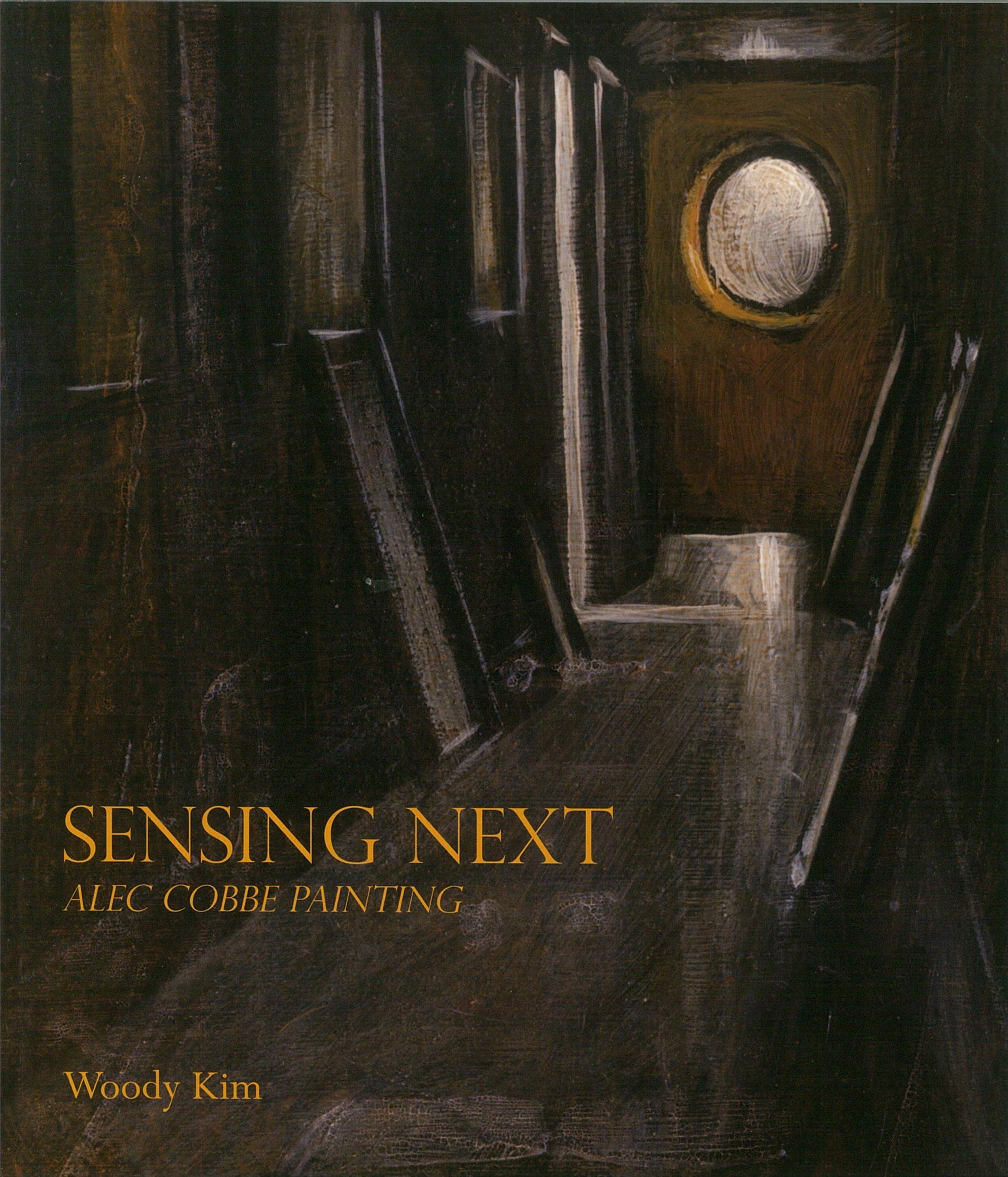 This publication records the installation of Alec Cobbe’s paintings and prints created by the London-based Korean artist Woody Kim at Dublin Castle in 2014. Here, Kim explores Cobbe’s journey as a painter over 45 years, charting a trajectory that covers five themes: theatrical elements, transformation, time and movement, harmonisation and recent works. 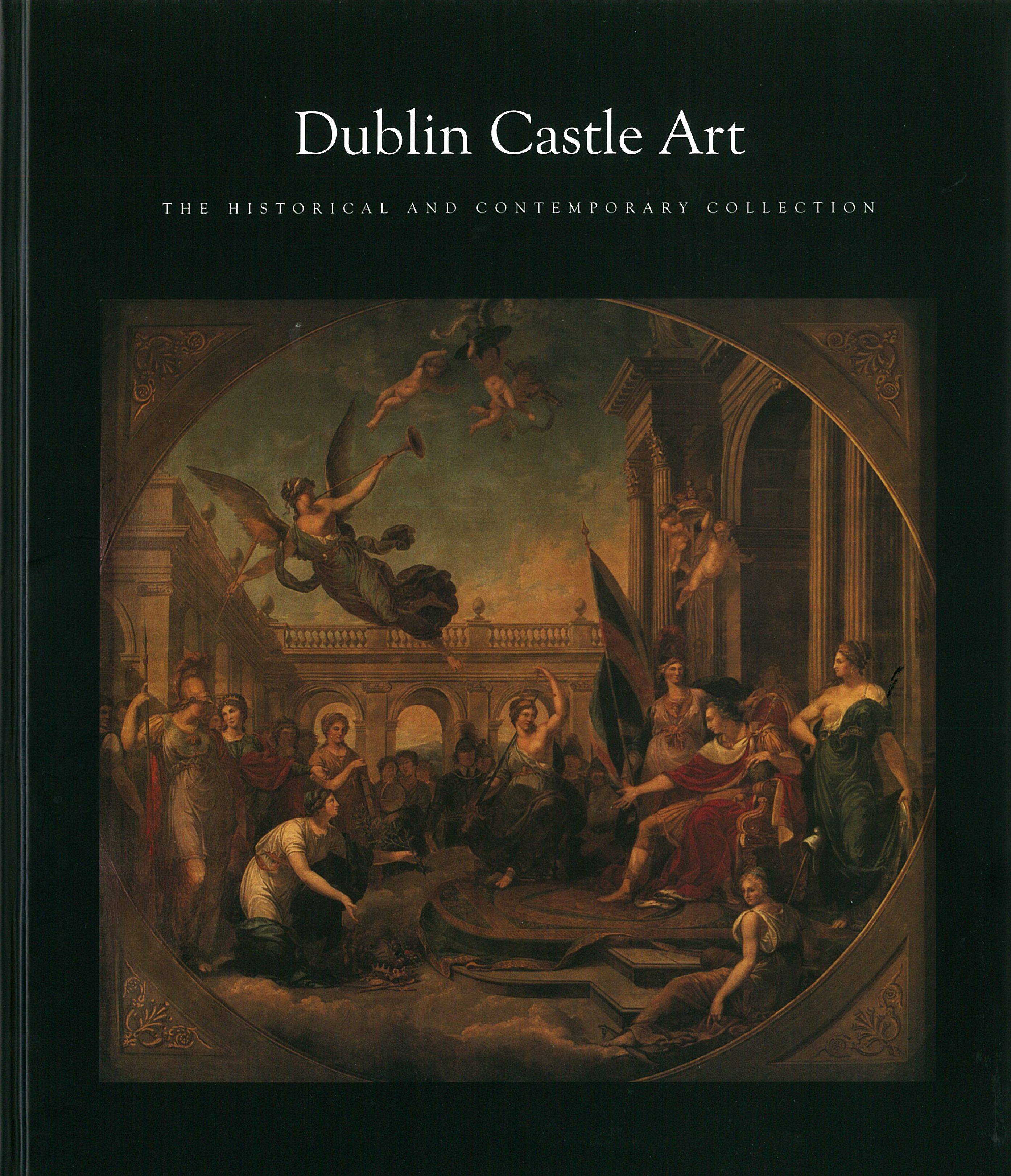 This book provides the first guide to the impressive collection of sculpture and painting of the State Apartments and to other artworks located in Dublin Castle. It aims to highlight the importance of the artwork to Dublin Castle’s past and present, and to give the reader a sense of its context. All the works of art, both old and new, have become part of the fabric of Dublin Castle and provide a unique way of understanding this intriguing place. 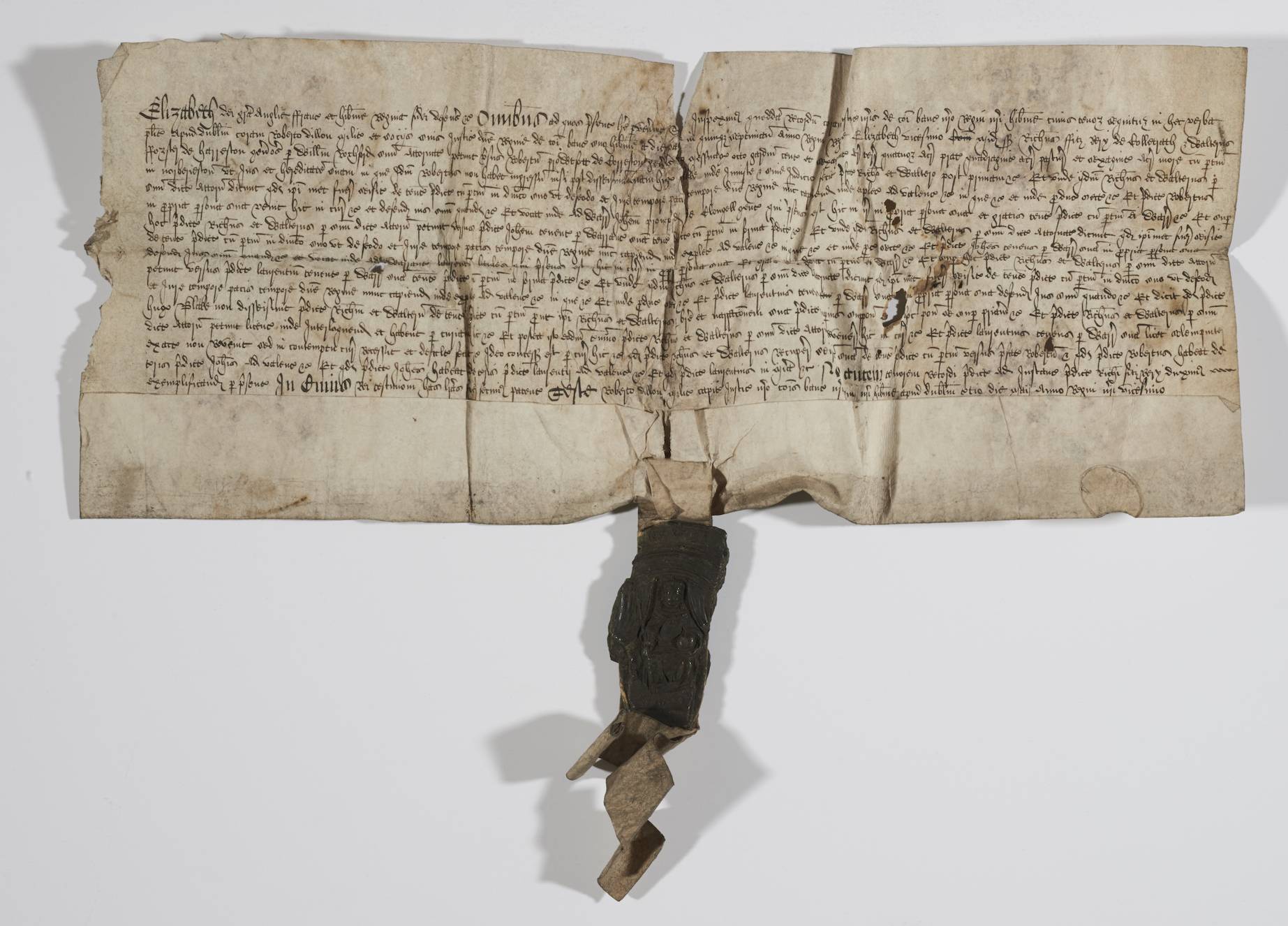