The Site of the Original 'Dubh Linn'
"

There have been gardens at Dublin Castle since at least the early years of the seventeenth century.

These are situated immediately south of the Chapel Royal and the State Apartments within an enclosing stone wall. The gardens are entered through wrought-iron gates of Celtic-inspired spirals. Beyond a ‘four seasons’ garden lie four smaller gardens, one at each corner of the site. All contain specially commissioned works of sculpture. Three of these have since been designated as memorial gardens. One is dedicated to the memory of investigative journalist Veronica Guerin. Another contains a bronze sculpture commemorating the Special Olympics held in Ireland in 2003, with the names of the 30,000 volunteers who contributed to the games inscribed on plaques.

The third and largest of these corner gardens is the sheltered Garda Memorial Garden, redesigned and completed in 2009. In this garden the names of all members of the Gardaí (Irish Police) killed in the line of duty are inscribed on a roll of honour. Several sculptural works are also incorporated into the layout. These works and the overall design of the garden are intended to reflect how the premature deaths of loved ones leave a trace or imprint, like ripples in a pool, on the lives of those left behind.

At the heart of the gardens is the grassy sward of the Dubh Linn Garden, where patterns representing sea serpents are cut into the lawn. This lawn is on or near the site of the original dubh linn or ‘black pool’, where the Vikings harboured their ships and set up a trading base. It was this pool that gave its name to the city: Dublin.

The Castle Gardens are immensely popular with visitors and the citizens of Dublin alike. On sunny summer days the gardens are crowded with people enjoying the beautiful surroundings of this special place. 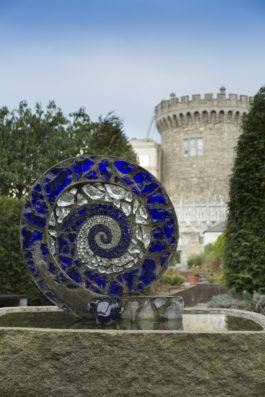 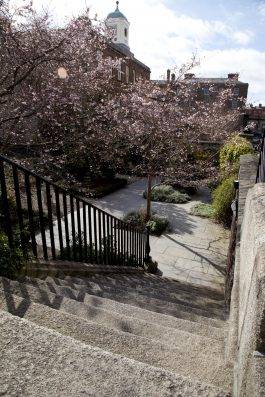 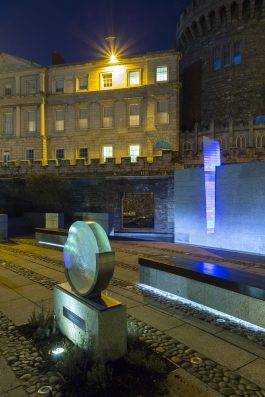 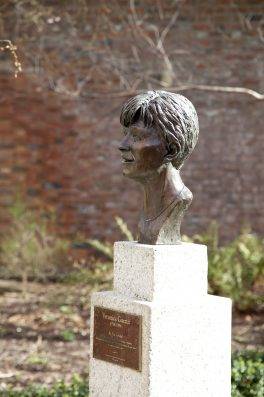 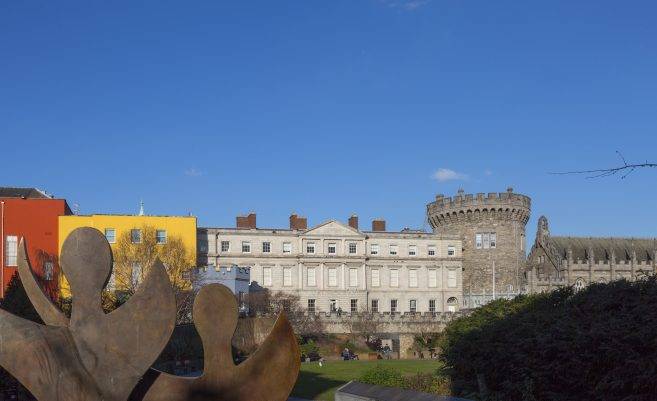 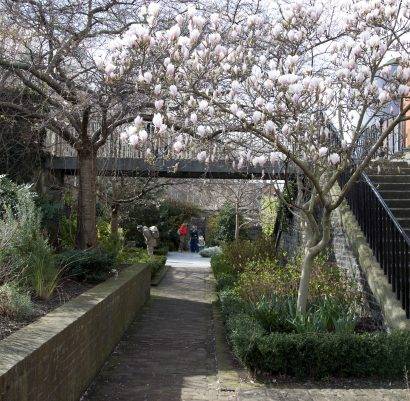 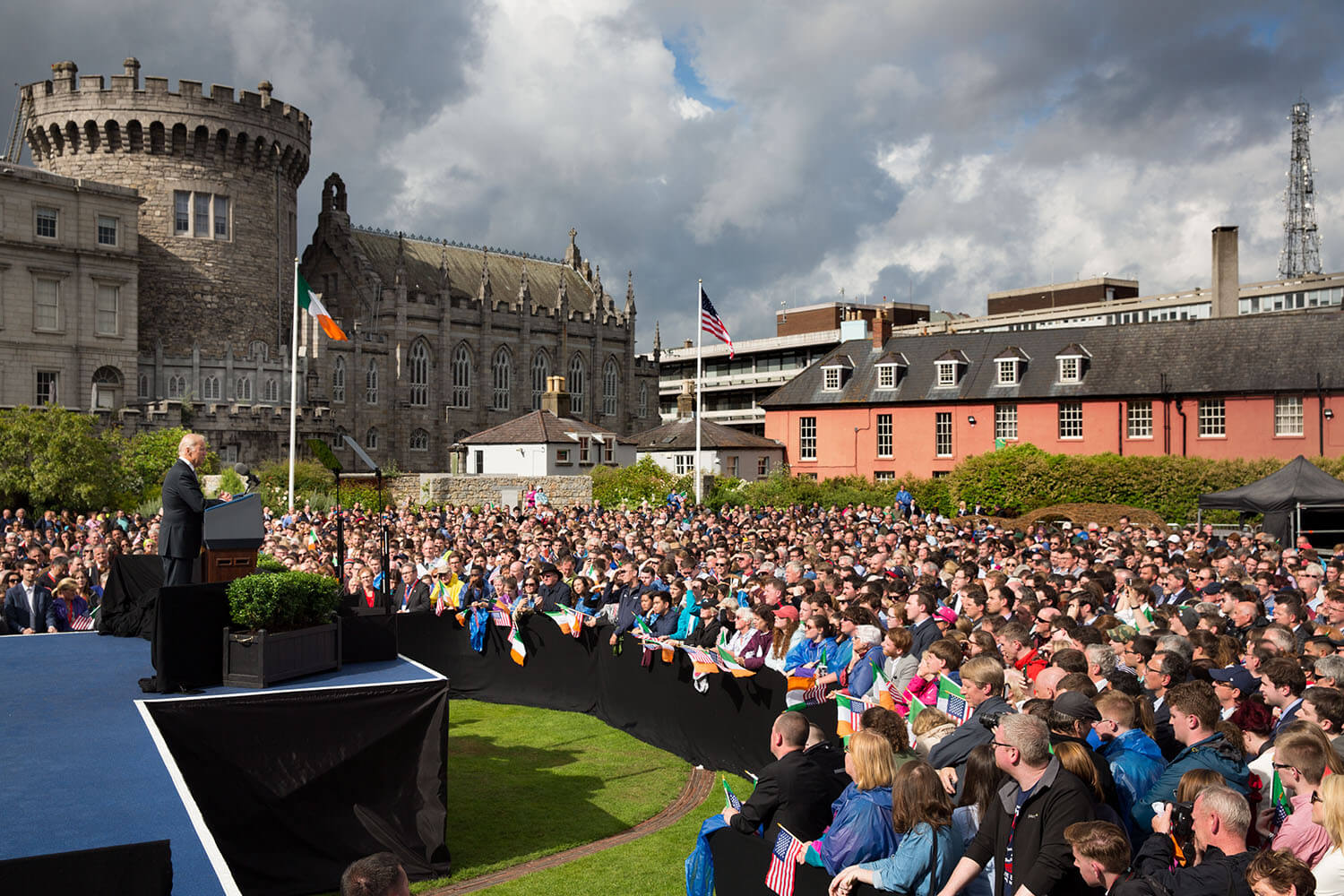