A Short Introduction to the History of Dublin Castle
"

Dublin Castle is one of the most important buildings in Irish history.

From 1204 until 1922 it was the seat of English, and later British rule in Ireland. During that time, it served principally as a residence for the British monarch’s Irish representative, the Viceroy of Ireland, and as a ceremonial and administrative centre. The Castle was originally developed as a medieval fortress under the orders of King John of England. It had four corner towers linked by high curtain walls and was built around a large central enclosure. Constructed on elevated ground once occupied by an earlier Viking settlement, the old Castle stood approximately on the site of the present Upper Castle Yard. It remained largely intact until April 1684, when a major fire caused severe damage to much of the building. Despite the extent of the fire, parts of the medieval and Viking structures survived and can still be explored by visitors today. 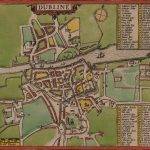 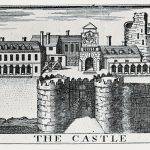 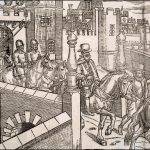 Sir Henry Sidney sets out from Dublin Castle. Detail from a plate in The Image of Irelande, by John Derrick (London, 1581).

Following the fire, a campaign of rebuilding in the late-seventeenth and eighteenth centuries saw the Castle transformed from a medieval bastion into a Georgian palace. The new building included a suite of grand reception rooms known as the State Apartments. These palatial spaces accommodated the Viceroy and were the focus of great state occasions. During the early months of each year, the Viceroy, and occasionally the visiting British monarch, played host to a series of entertainments in the State Apartments. Known as the ‘season’, these festivities included state balls, banquets and regal ceremonies for members of the aristocracy. In the early nineteenth century the Castle was enhanced by the addition of the Chapel Royal in the Lower Castle Yard. This magnificent Gothic Revival structure, bristling with pinnacles on the outside and rich with ornamental features within, provided a place of worship for the viceregal household. It remains one of the architectural highlights of Georgian Dublin today. 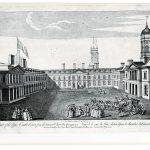 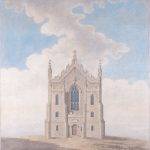 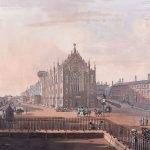 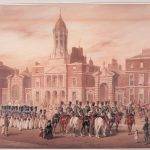 From Independence to the Present

On 16 January 1922, the last ever Viceroy of Ireland handed Dublin Castle over to Michael Collins and the government of the newly-independent Irish state. The end of the British presence had come about in the wake of the Easter Rising of 1916 and the Irish War of Independence. These momentous events paved the way for the creation of the Republic of Ireland and were closely associated with the history of Dublin Castle. Since that historic moment, a tradition of state ceremony has been maintained at the Castle. Successive Irish governments have continued to use it for important national events, such as state dinners and commemorations. Since 1938, each one of Ireland’s presidents has been inaugurated in St Patrick’s Hall, the grandest of the State Apartments. 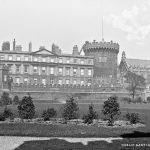 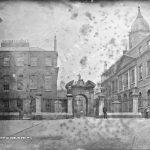 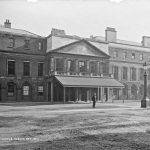 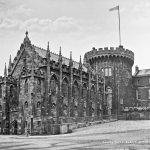 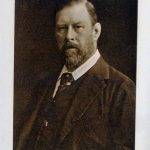 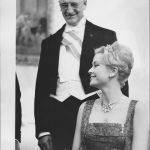 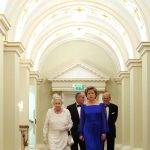 Her Majesty Queen Elizabeth II with President Mary McAleese, and Dr Martin McAleese with HRH Duke of Edinburgh, before the State Dinner in Dublin Castle while on the second day of State Visit to Ireland in 2011. Maxwell Photography. 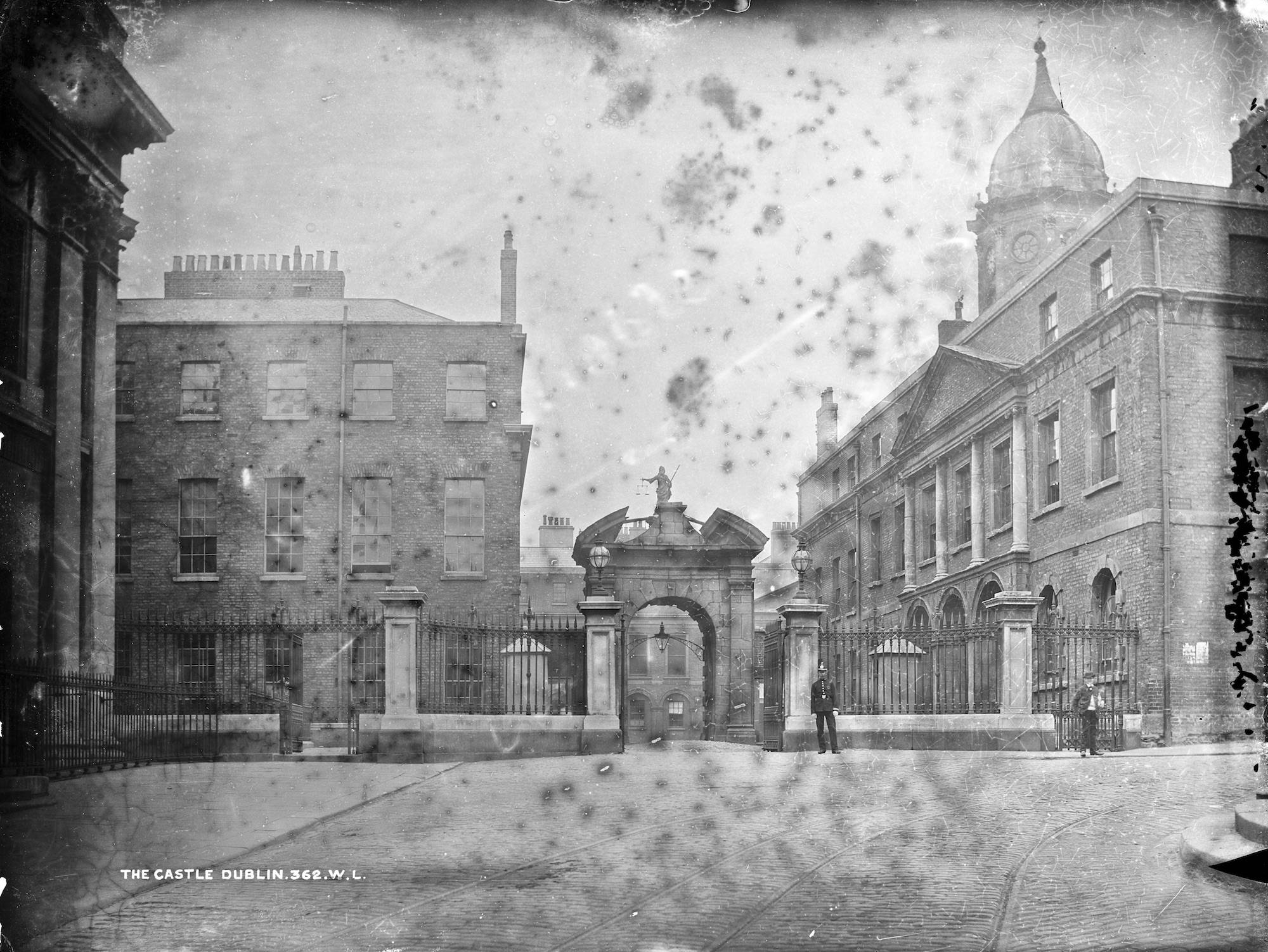