One of the Oldest Parts of the City of Dublin
"

The Medieval Tower is one of the oldest, most intact and most important parts of the city of Dublin to survive today. Dating from 1204-28, it was largely constructed during the reign of Henry III (1207–72), King of England and Lord of Ireland. Its walls are up to 4.8 metres thick.

In 1811 the tower was converted to hold state papers, at which time it was revamped to complement the new Chapel Royal being constructed next to it. The height of the tower was raised and its parapet was capped with new masonry battlements.

Like all the early buildings of the Castle, it has had a variety of functions over the centuries. In its early use as the king’s Wardrobe Tower, armour, clothes and the king’s treasure were stored there. The Wardrobe was also the name for the department of the royal household that managed the king’s personal property. The tower was later used to house prisoners. By the seventeenth century it had been renamed the Gunner’s Tower and probably served as the headquarters for the Master Gunner of Ireland. Finally, in 1811, it was converted to hold treasures of a different kind, in the form of state papers and records. Expensively bound books and ancient manuscripts, as well as the correspondence of Viceroys and governments, were all neatly arranged and safely stored here up until 1989.

The Medieval Tower is currently closed to the public pending restoration. 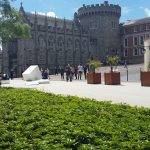 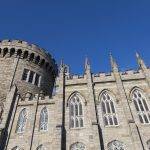 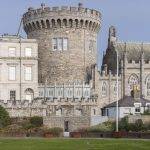 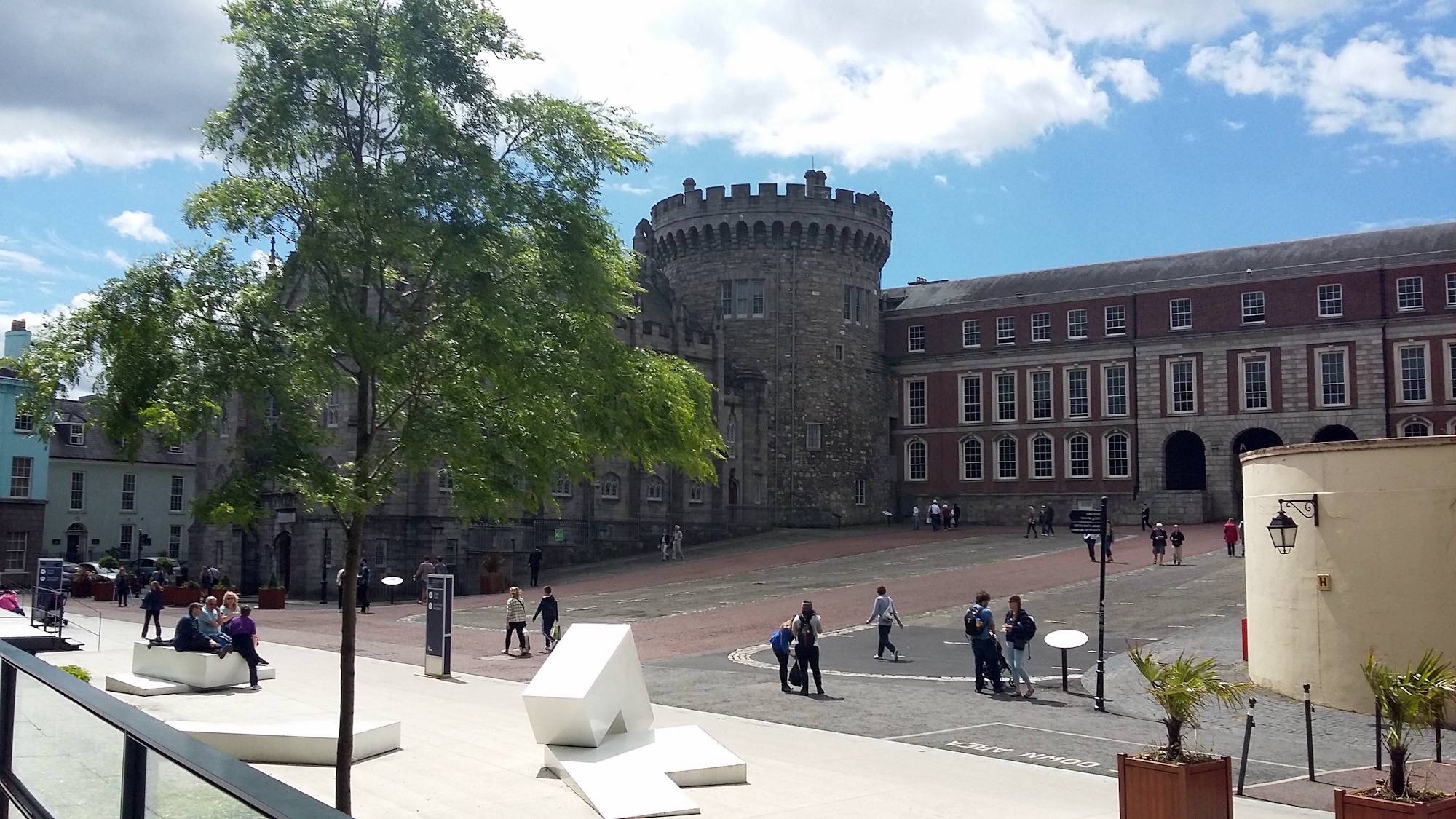