Current and past exhibitions at the Castle are listed below.

THE CRAWFORD AT THE CASTLE:
THREE CENTURIES OF IRISH ART FROM A NATIONAL COLLECTION

This exhibition sees the collection of the Crawford Art Gallery in Cork travel to Dublin for the first time in its near 200-year history.

A selection of 59 works of Irish art from the Crawford’s permanent collection are exhibited in both the historic State Apartments and Coach House at Dublin Castle, establishing interesting resonance between the two institutions. 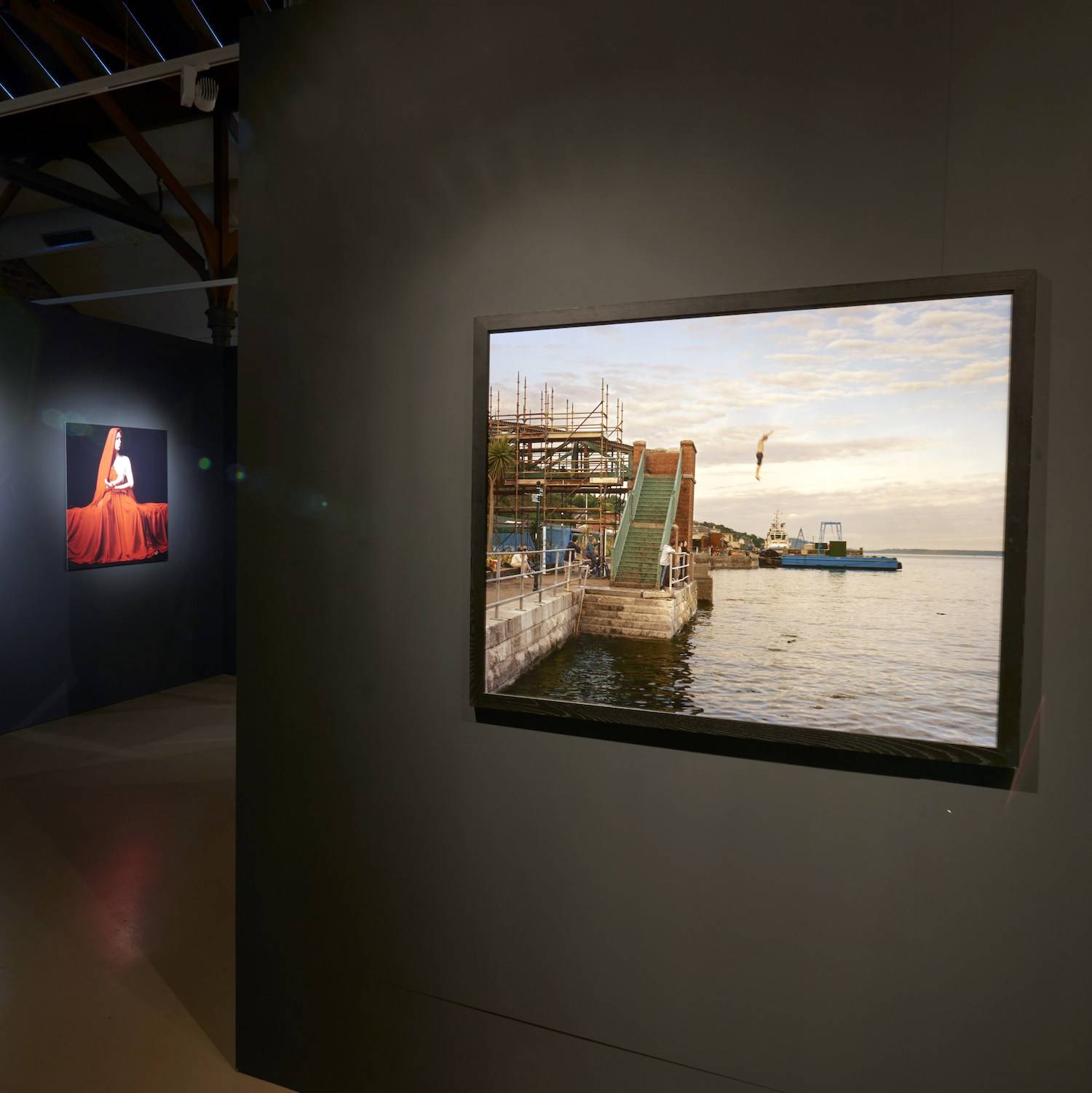 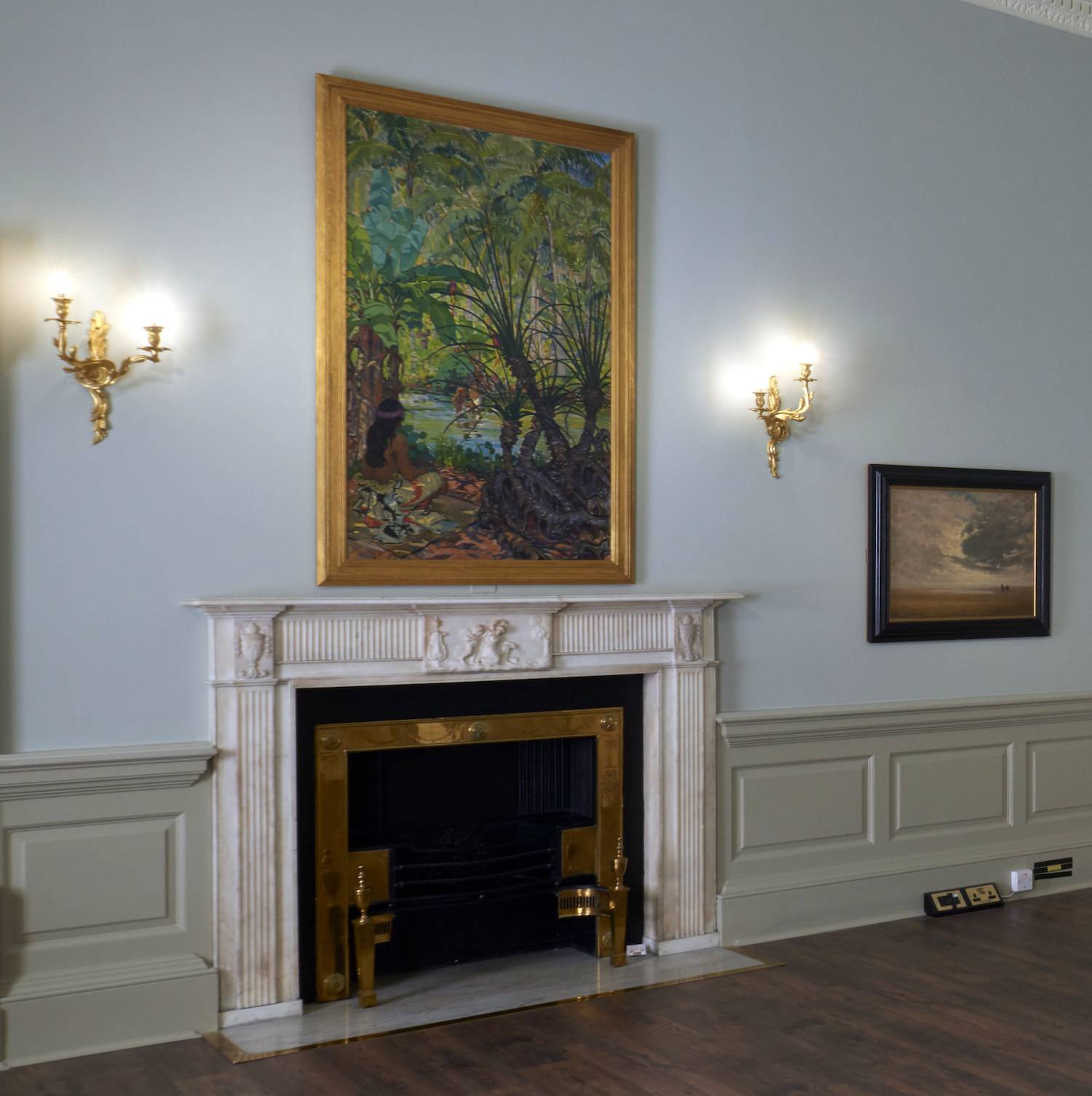 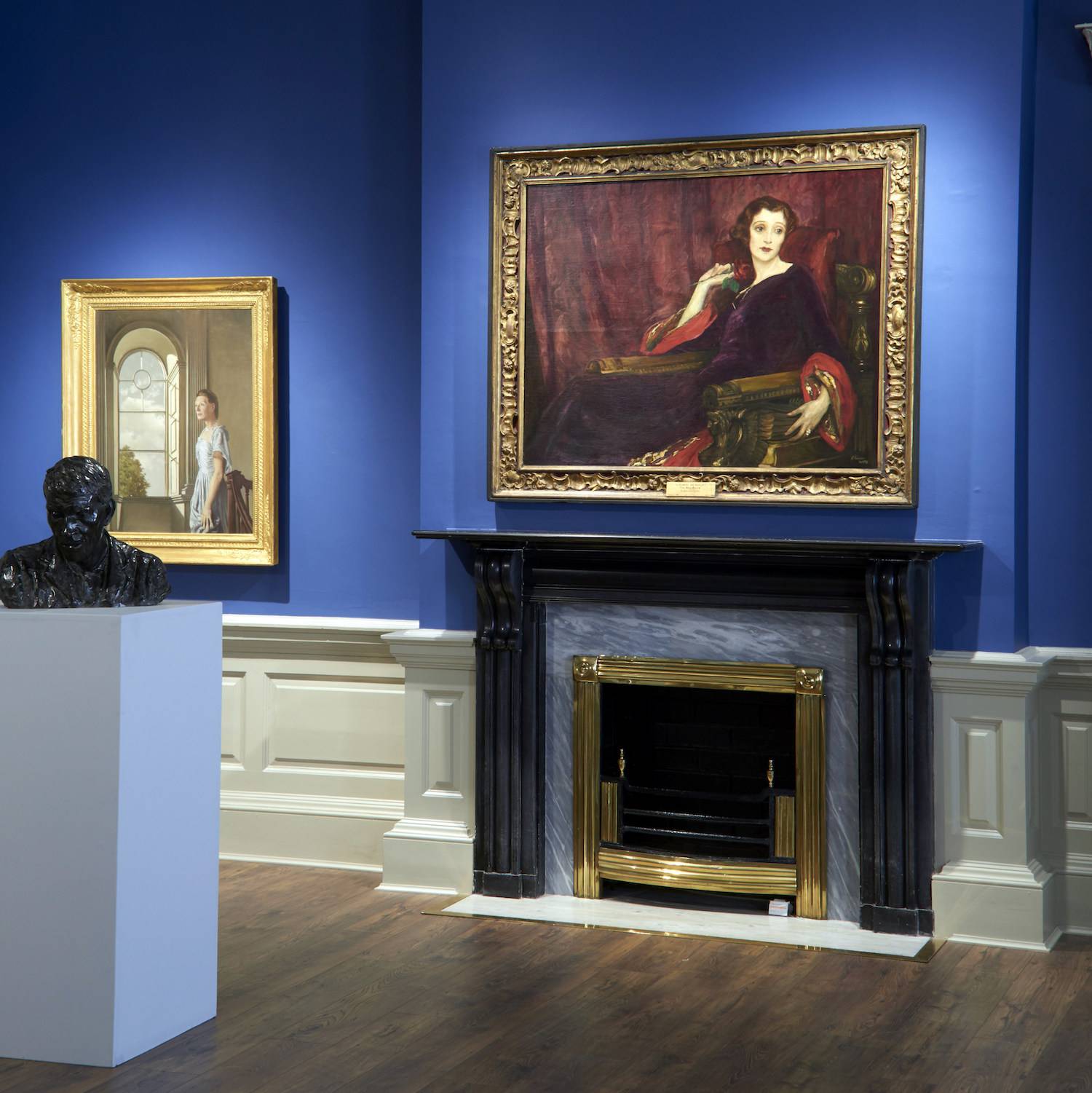 IN THE SHADOW OF THE CASTLE: DUBLIN CASTLE IN 1916

This fascinating and evocative exhibition told the story of the role the Castle played during the 1916 Rising, including the attack on the Castle, the installation of the Red Cross Hospital – when the Throne Room, Drawing Room and Portrait Gallery became hospital wards – and the last days of James Connolly at the Castle before he was brought to Kilmainham Gaol to be executed. 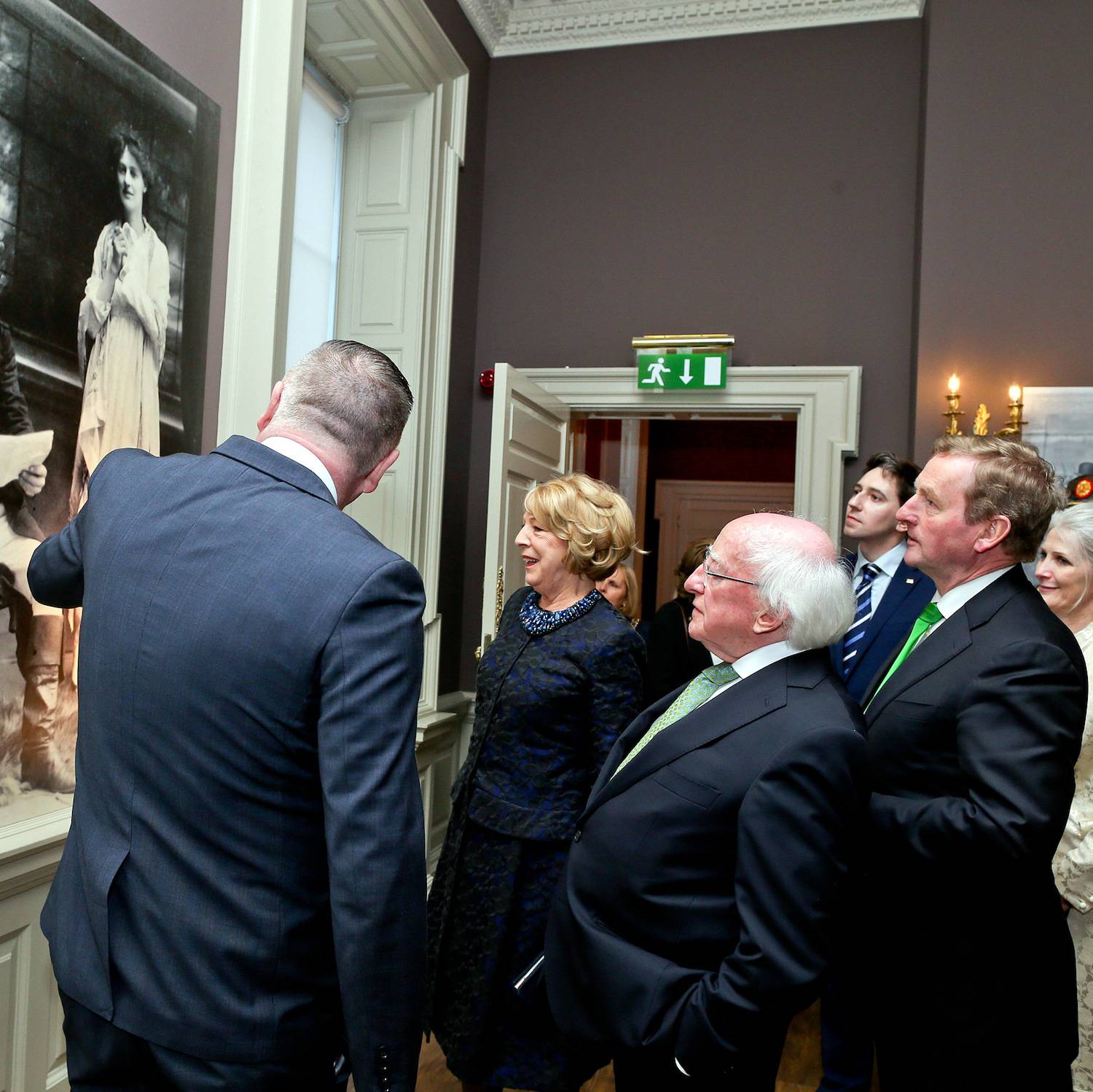 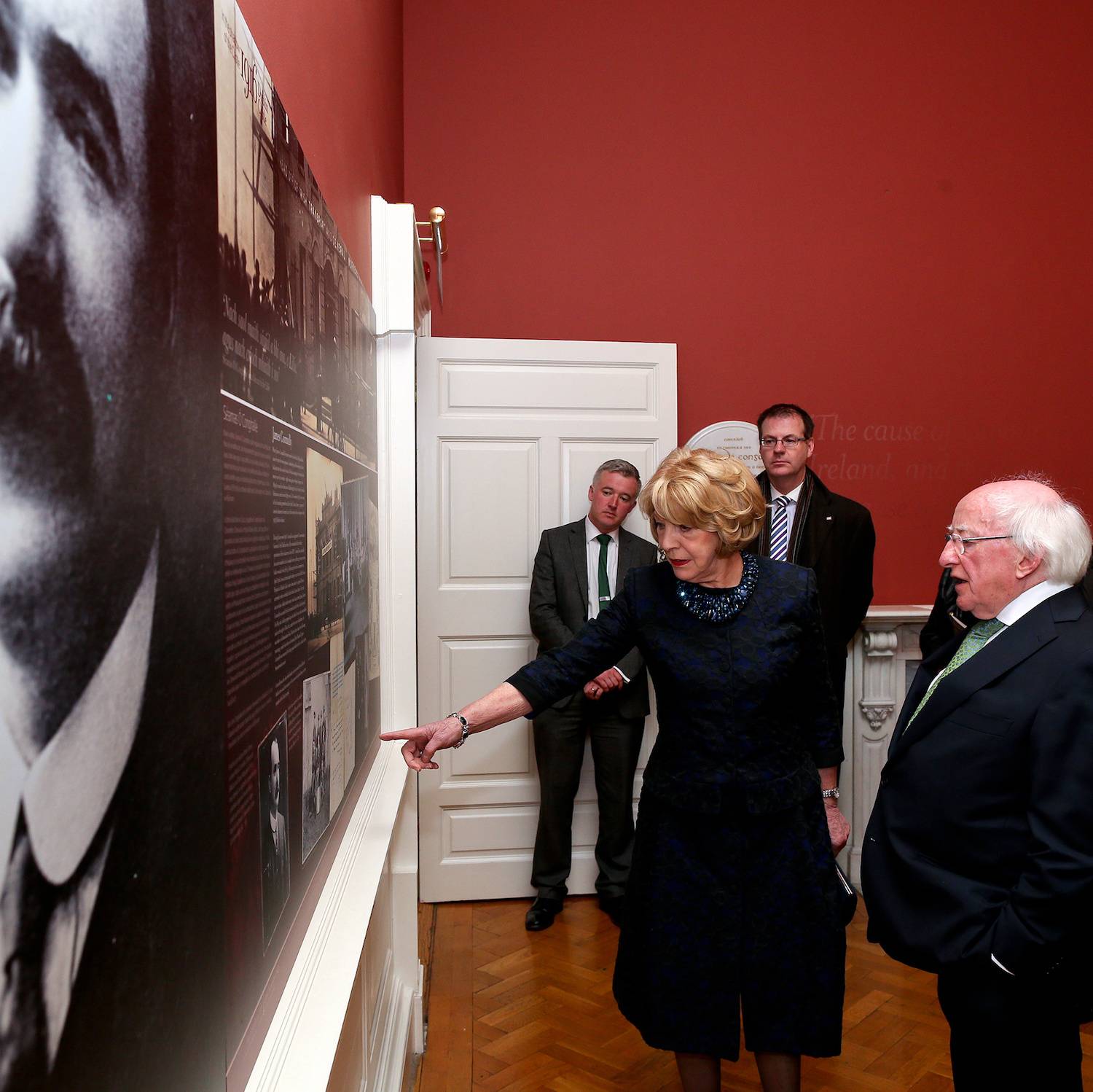 Marking the bicentenary of the Chapel Royal, this exhibition brought together many of the original contents from the Chapel, such as furniture, silverware and historic drawings.
A beautifully illustrated book, The Chapel Royal, Dublin Castle – An Architectural History’, accompanied the exhibition. It includes essays on a diverse range of subjects from music to liturgy to the art of book binding and stained glass, and from stuccowork to plate, pinnacles and carved stone. See here for more information on this publication. 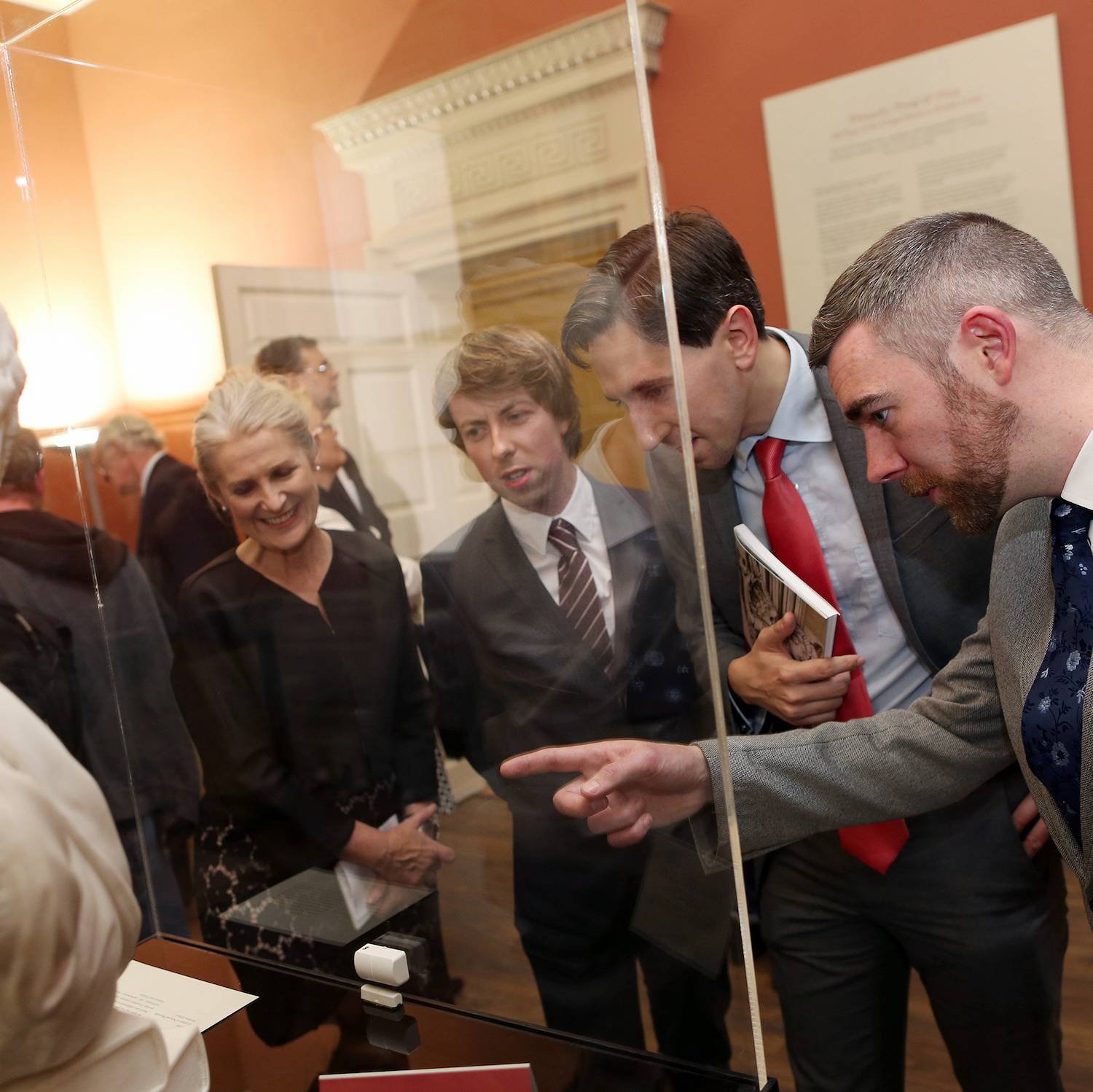 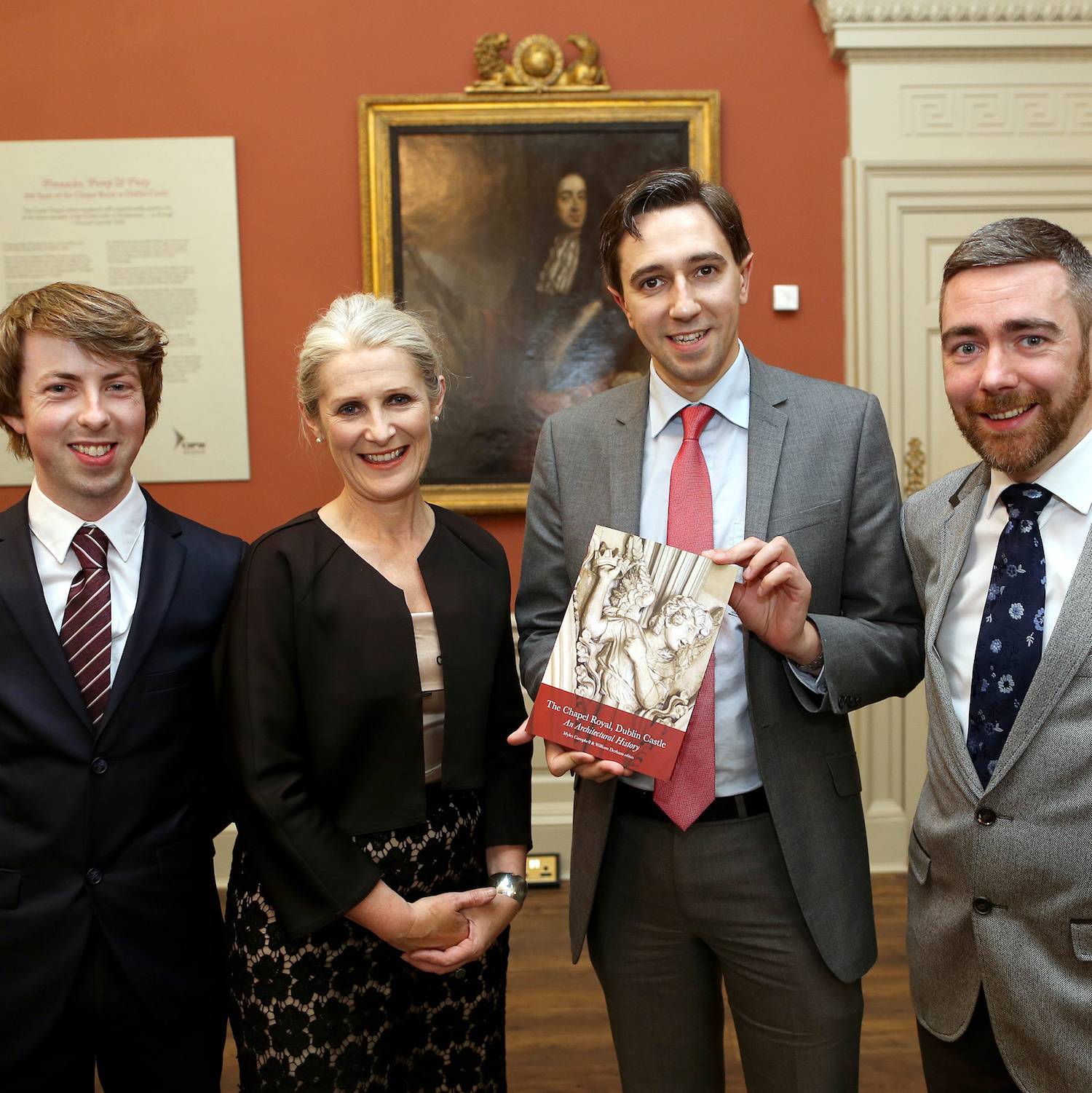 Curated by Irish artist and designer Nuala Goodman and Mary Heffernan, OPW, this exhibition showcased a stunning collection of works, including furniture, ceramics, jewellery, clothing textiles and tableware designed by over 30 esteemed Irish and international designers such as Philip Treacy, Gaetano Pesce and Marianna Kennedy. 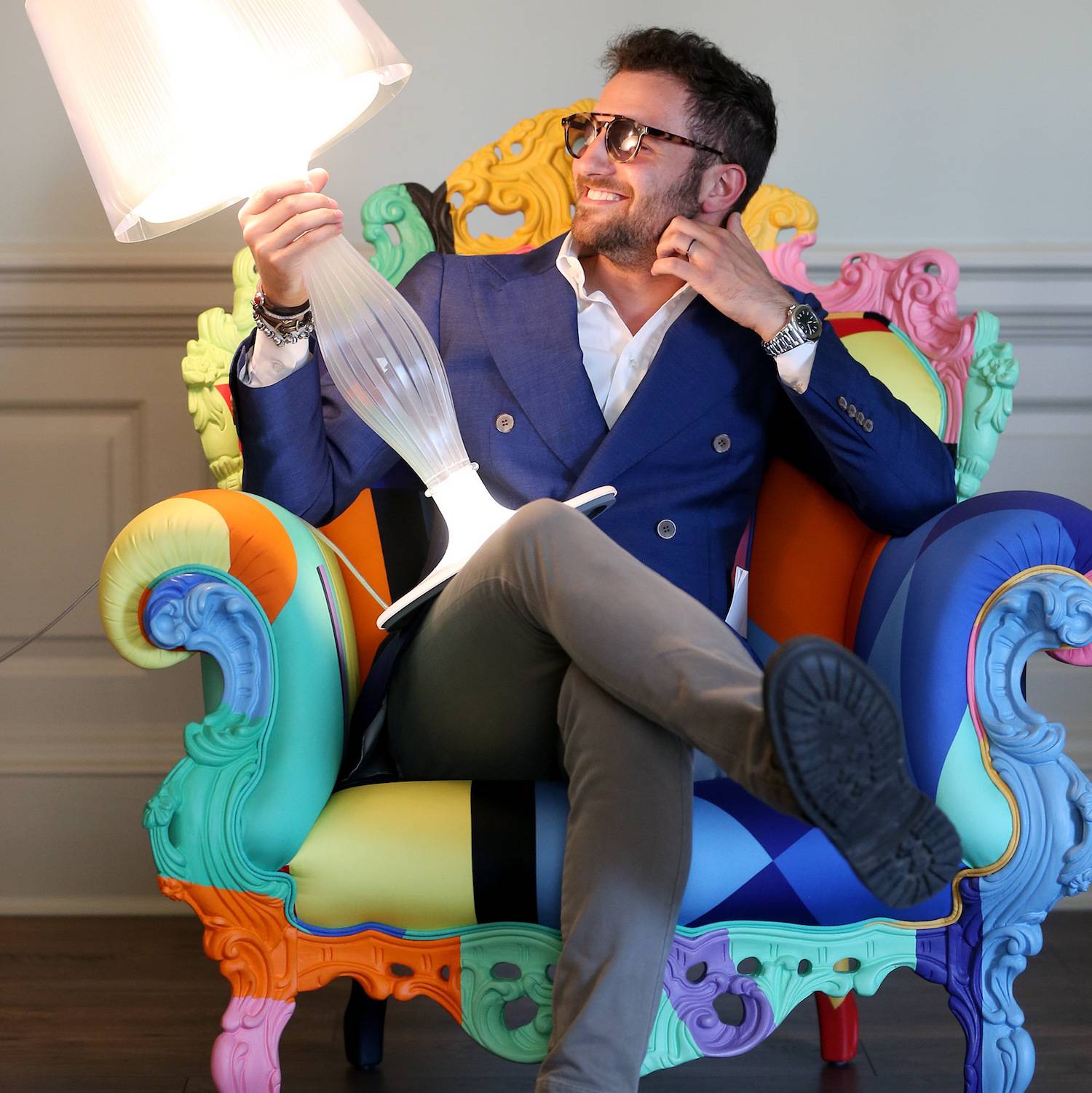 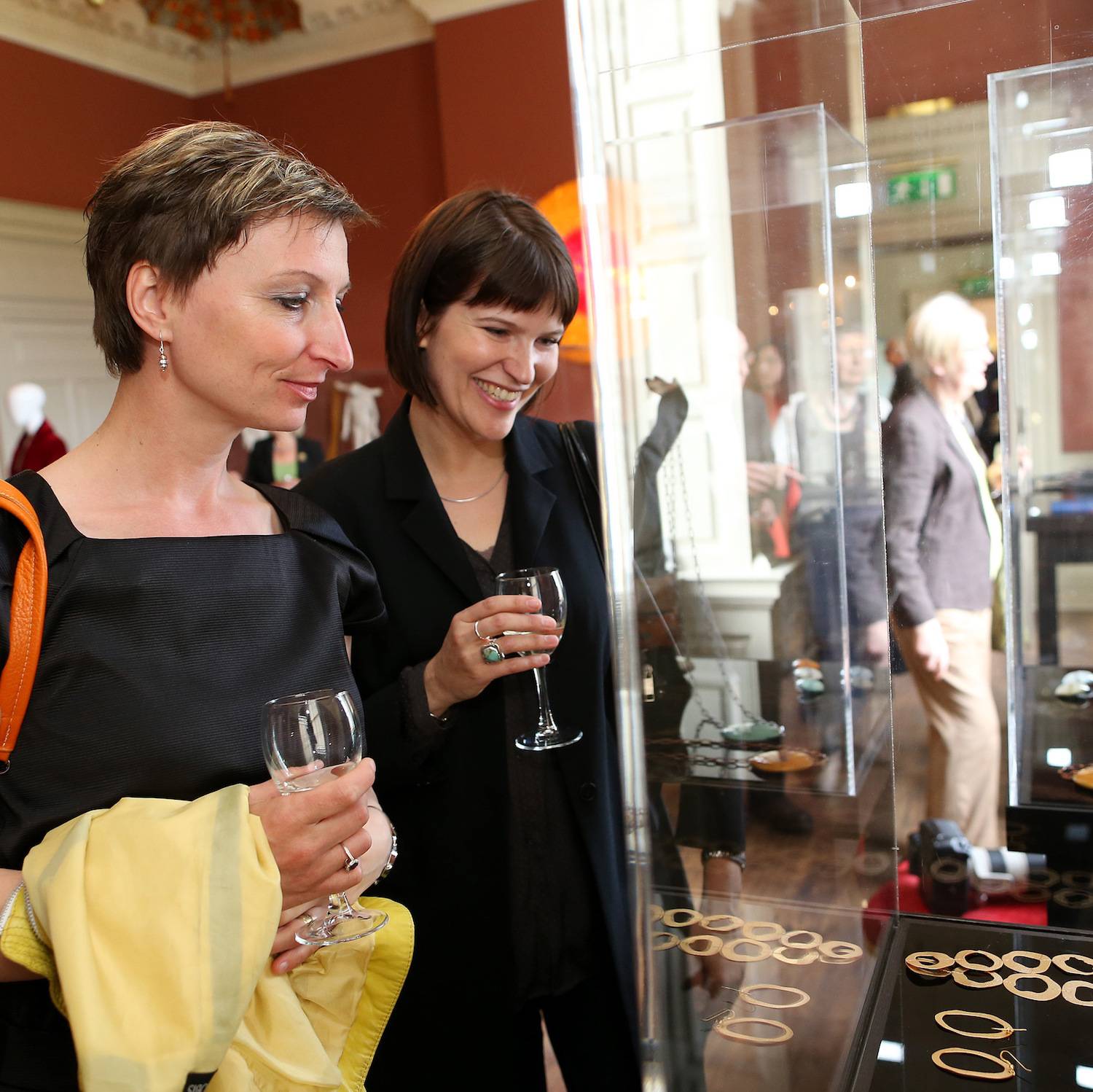 Jane Beatrice (née Mills, 1882-1972), Countess of Granard and wife of Sir Bernard Forbes, the 8th Earl of Granard, requested that some of her art works be donated to the Irish State after her death. The Granard Bequest comprises a collection of paintings, fine French furniture and clocks, oriental porcelain and other items from the original collection at the Metropolitan Museum in New York and the Granard residences in Paris and Longford. Since 1973, several generous additions have been made to the bequest by Lord and Lady Granard’s son, Sir Arthur Forbes, 9th Earl of Granard, who continued to donate items to Dublin Castle until his death in 1992. 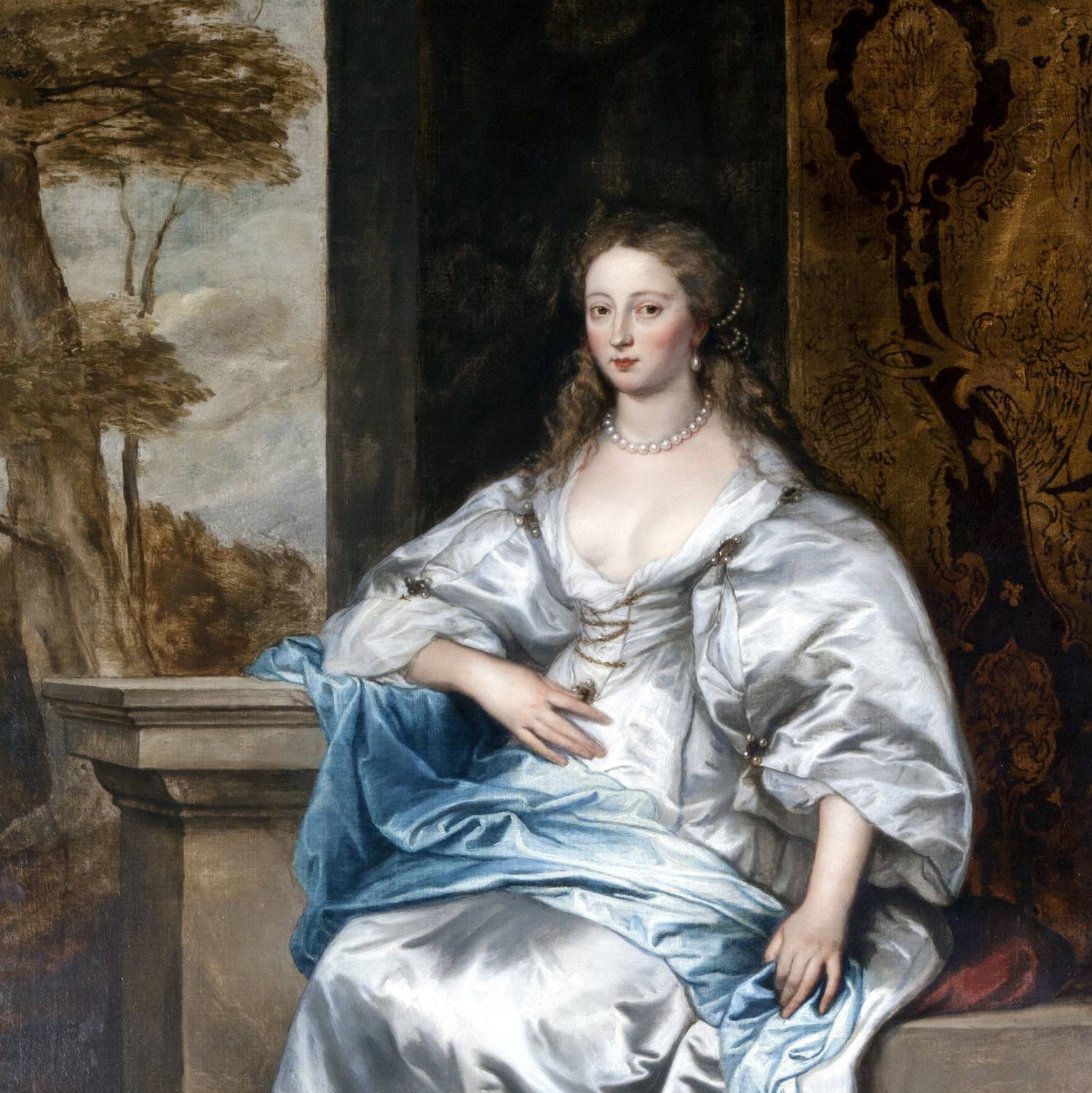 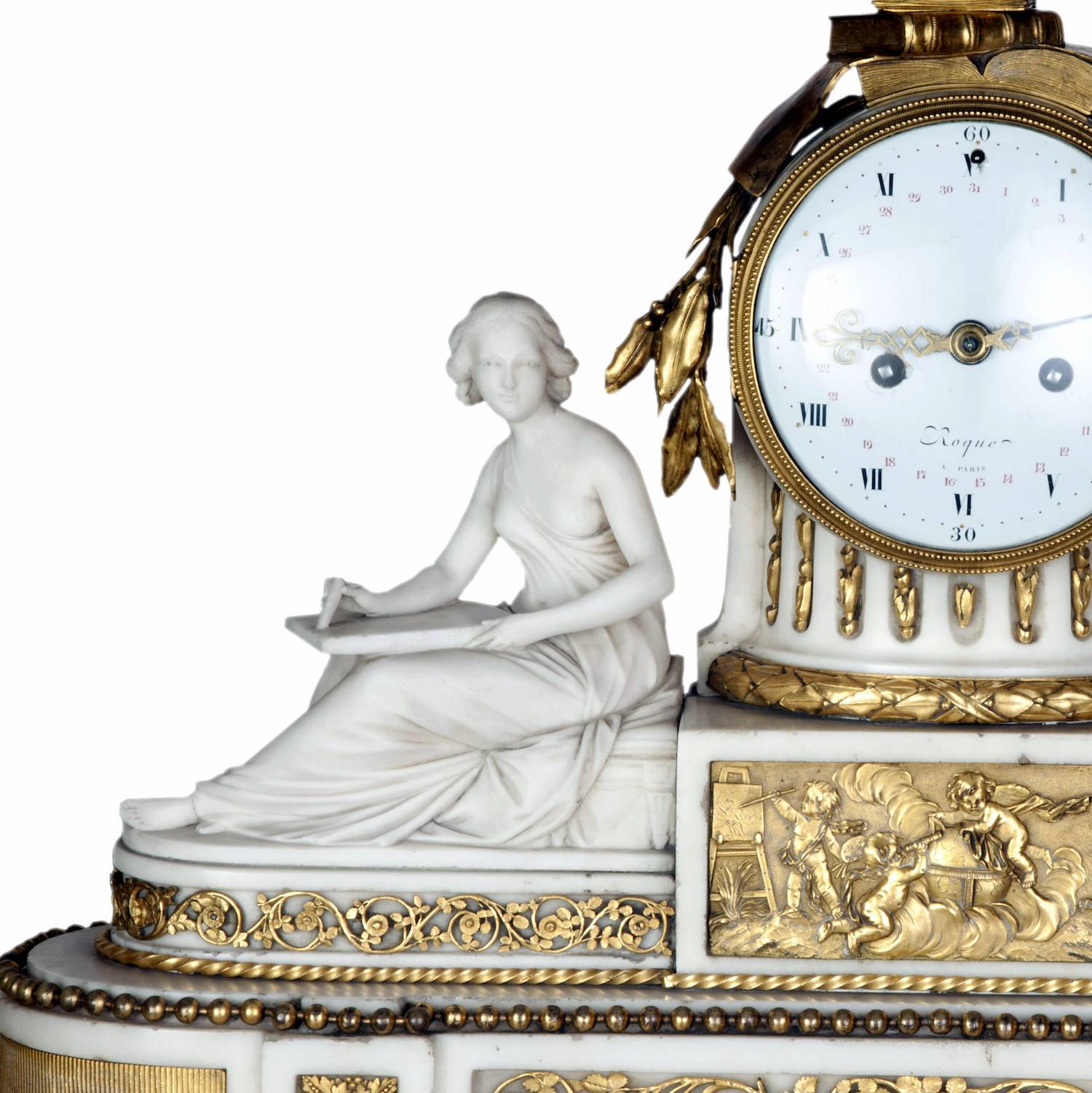 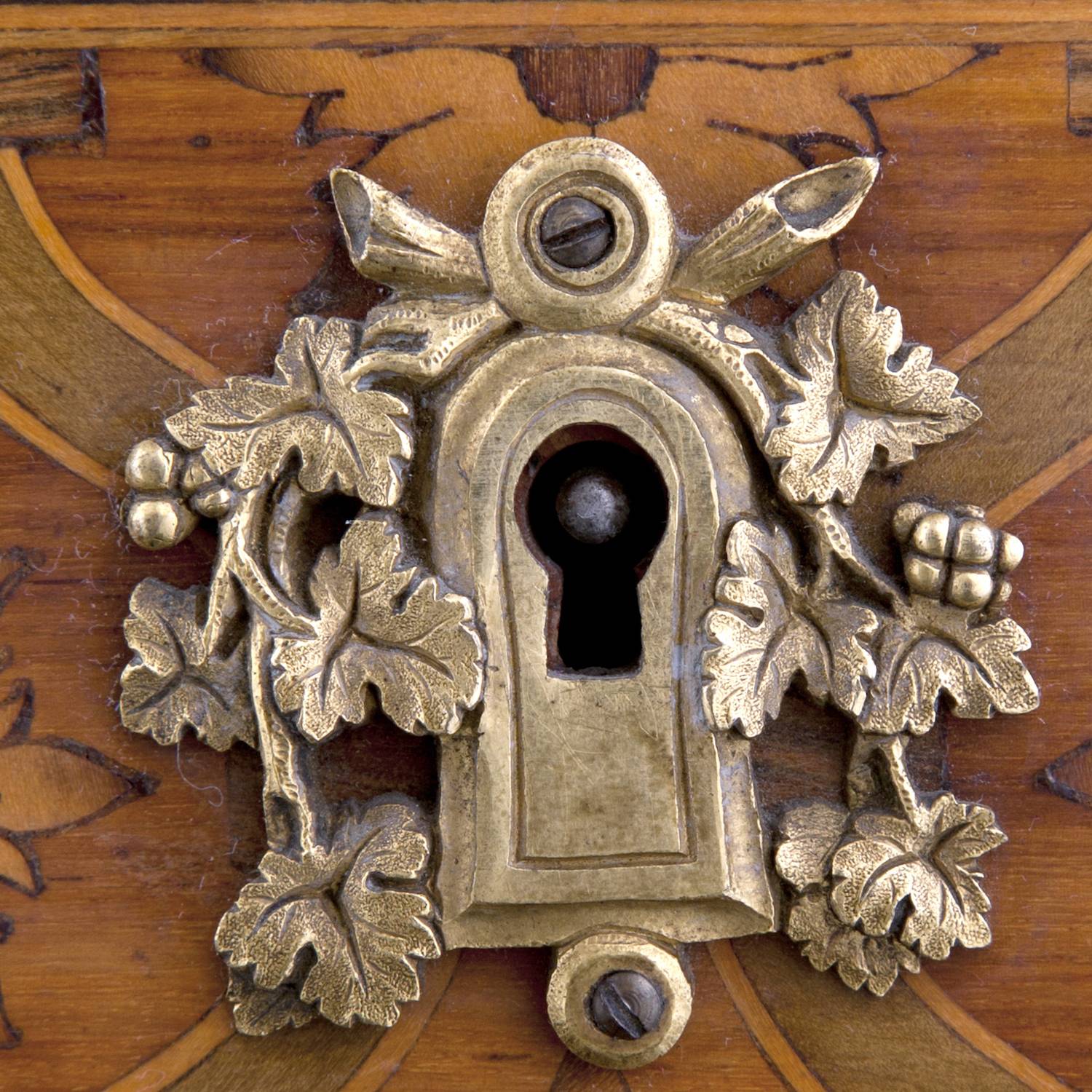 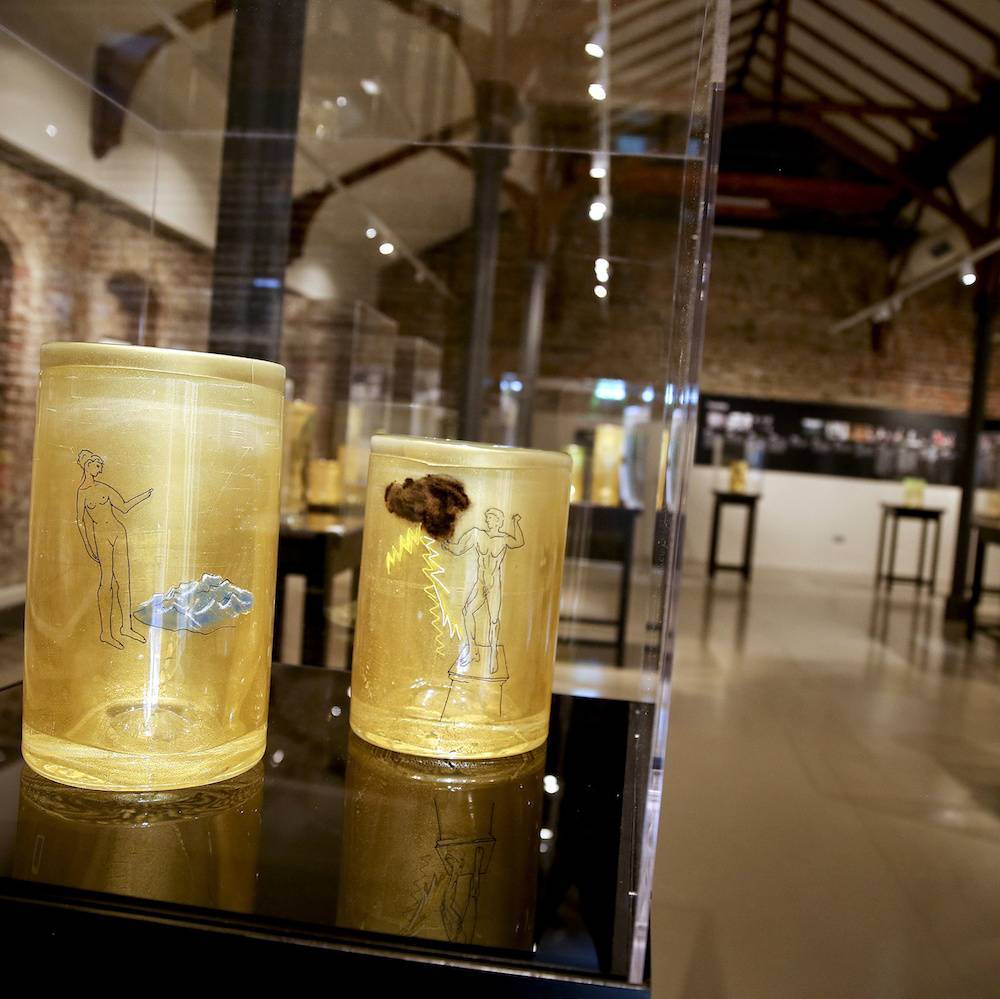 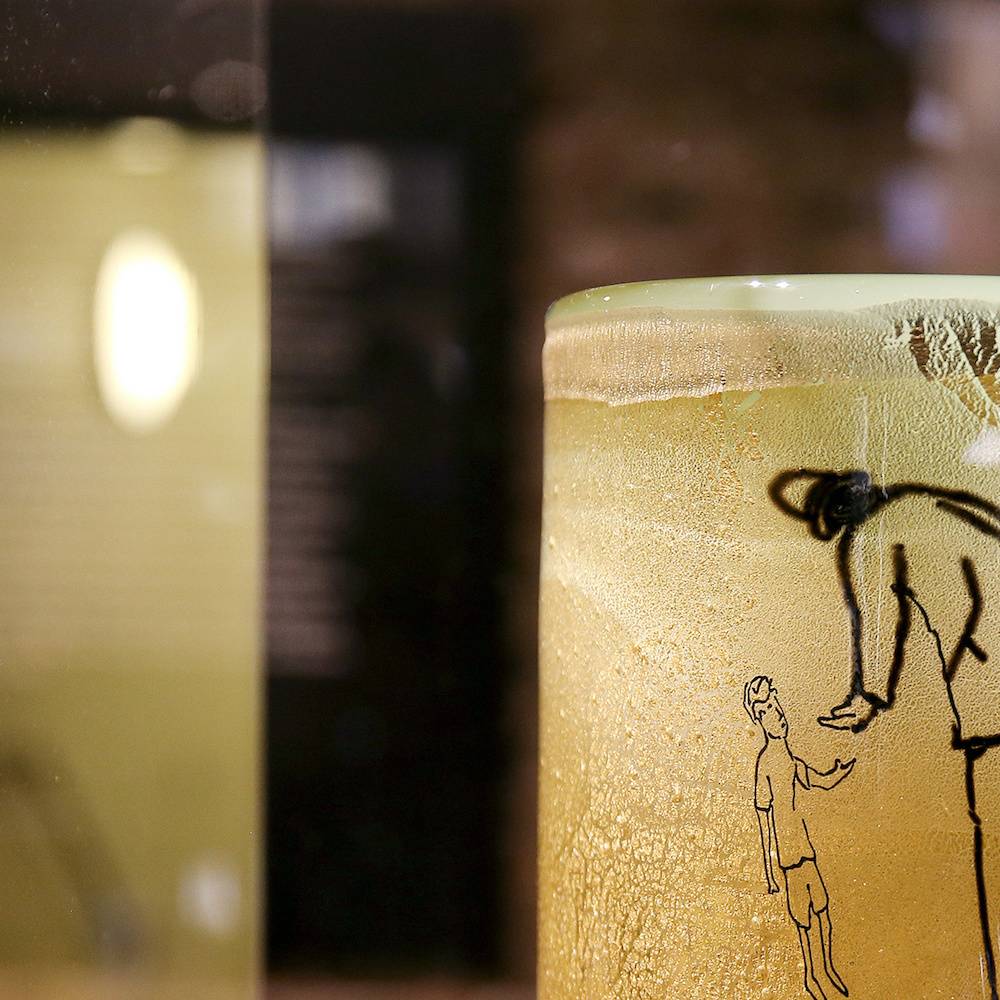 For over 40 years, Alec Cobbe has been a key figure in the understanding and presentation of historic painting collections and interiors. This exhibition touched on these and other aspects of his varied career as artist, designer, picture restorer, collector and connoisseur. Curated by Julius Bryant, it was initially presented at the Victoria & Albert Museum from December 2013 to April 2014. The exhibition at Dublin Castle included the additional feature of a room surveying Cobbe’s journey as a painter, curated by artist Woody Kim.