With Dr Kate O’Malley and Dr Ann Marie O’Brien
With an introduction and closure by Dr Sinead McCoole, curator of the Pop up Museum ‘100 Years of Women in Politics and Public Life’ at the Coach House of Dublin castle, currently running on line. 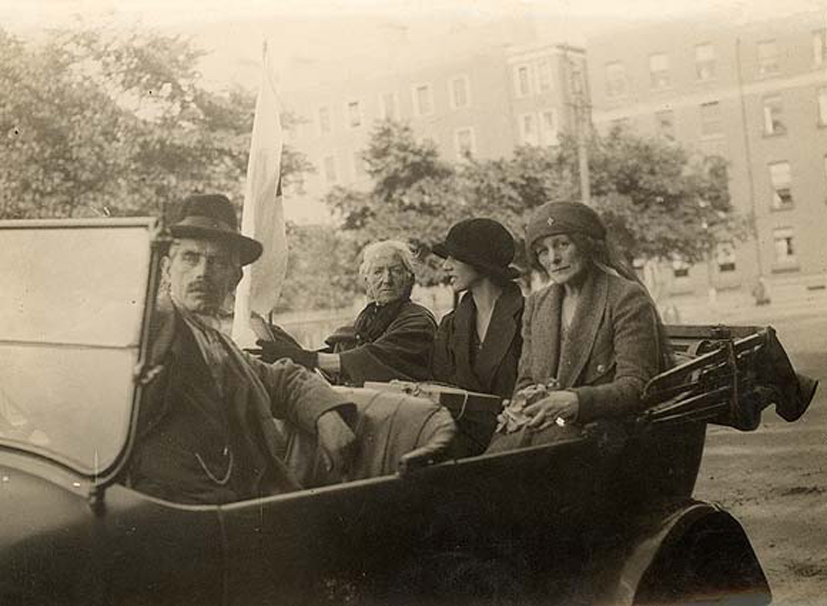 Women with agency and influence, who “ignited imaginations” around the world, from India to Argentina. As Kate O’Malley puts it: “They didn’t stop after suffrage was achieved, they didn’t stop after Ireland became independent, their activism continued throughout their lives”. “The global audience would not have been attentive but for the activities of these women”. “Women during the revolutionary period and later helped make Ireland’s story truly global and their agency was more powerful than people realised then and perhaps realise even now”. 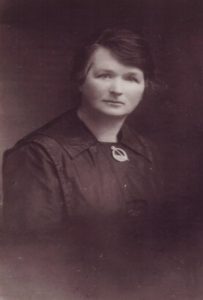 Ann Marie O’Brien acknowledges that recent historiography has offered new evidence on the role women played in the struggle for Irish independence, yet historiography on the transnational movement of women during this period is still limited. She laments how, although “during Ireland’s revolutionary period, women were actively engaged militarily, politically and, indeed, diplomatically, and undoubtedly equally contributed to the Irish cause of independence”, “the gender norms suspended during the War of Independence were re-established and reinforced once Irish independence was officially established, and women once again were trenched to the private sphere. Consequently, the historical record has ignored their involvement and they have actually become Ireland’s forgotten diplomats.” 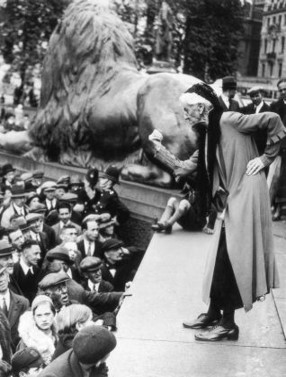 Charlotte Despard in her 90s in Trafalgar Square, London.