Elemental. An appreciation of the extraordinary life and work of Veronica Bolay RHA

The Office of Public Works, in association with The Paul Kane Gallery, is proud to present the exhibition on the extraordinary life and work of Veronica Bolay. Veronica was born in 1941 in Hamburg and graduated from the Hamburg School of Art and Design with the highest possible honours.

Veronica moved to Dublin in 1971. Securing early shows in the Setanta Gallery, the Lad Lane, Lincoln and Grafton Galleries she immersed herself in the blossoming artistic community of Dublin in the 70’s and 80’s, exhibiting her work in the Independent Artists Annual Exhibition and the Irish Exhibition of Living Art. Her work formed part of a pioneering 1978 exhibition of women artists held in the Project Gallery in Dublin, where she exhibited with Camille Souter and the late Mary Farl Powers.

Veronica was elected to the ARHA in 1996 and the RHA in 2002. She was also elected to Aosdana.

Veronica is probably best known for her abstract landscape works, showing the awe in which she held nature. Sometimes in her works the process of painting the elements overtakes the subject matter to the extent that the landscape itself becomes obscured and a whole new artistic destination is arrived at.

Veronica contributed generously to the artistic scene in Ireland over her 50 year Irish career through her work at the RHA, and as a board member of the Linenhall Arts Centre in Castlebar.

An extensive catalogue accompanies this exhibition. 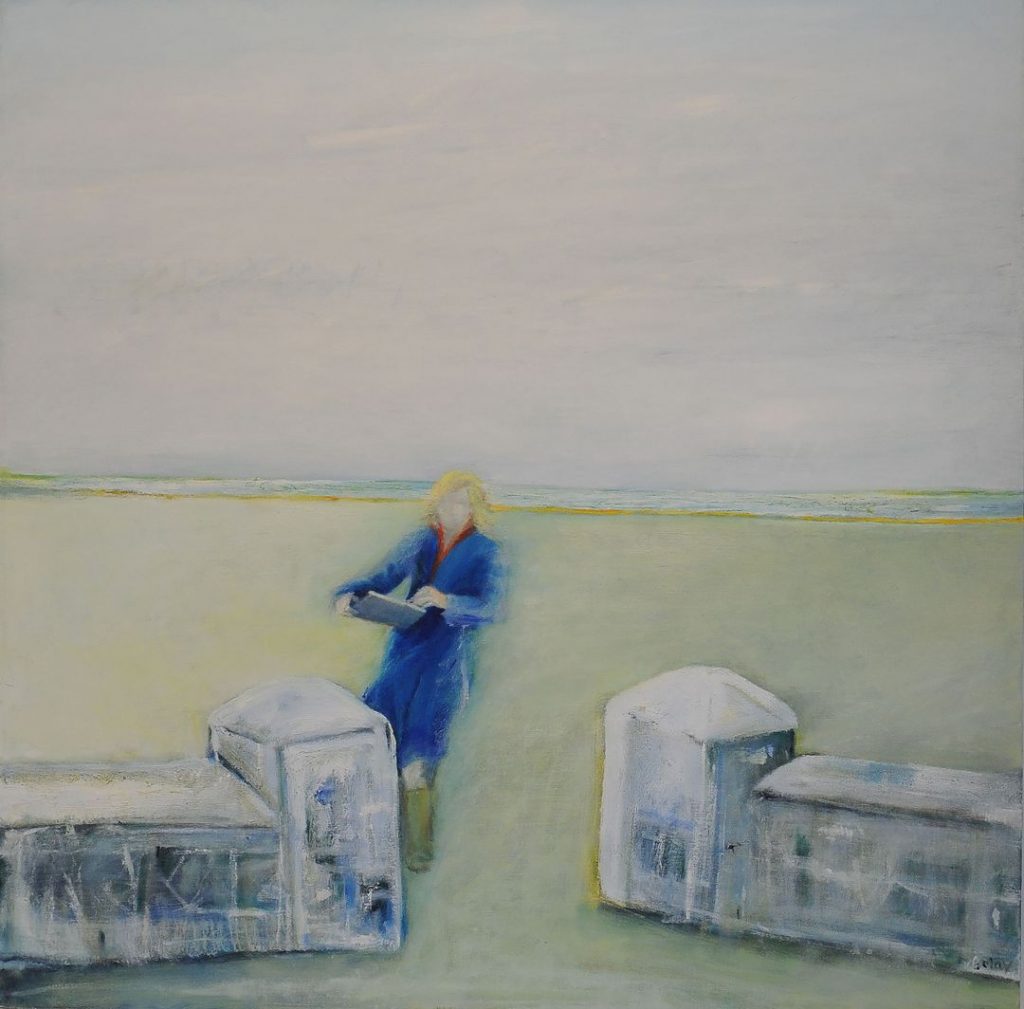